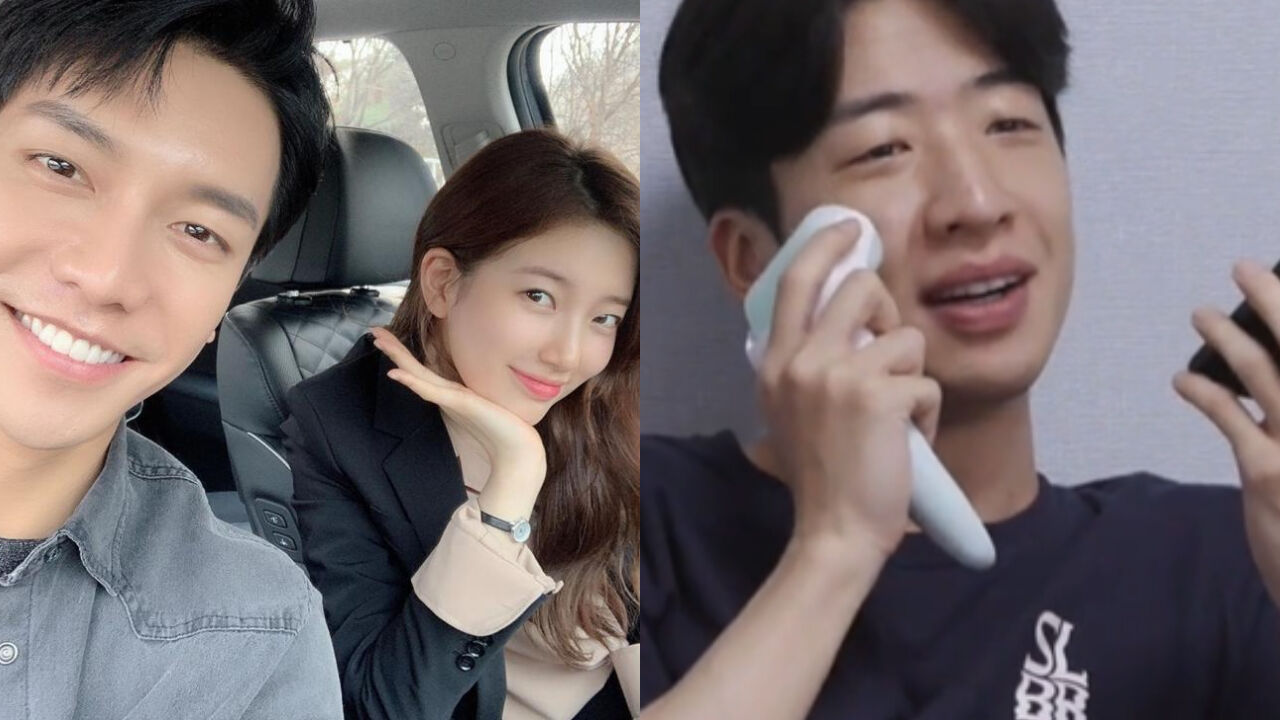 Yu Su Bin's first shooting for 'Master in the House' took place at his place where he showed a little bit of his daily life.

While at home, Yu Su Bin called someone who he referred to as, 'Bae Boss'.

'Bae Boss' turned out to be Suzy; they starred in last year's drama 'Start-up' together.

Suzy responded, "Yes, I have. We filmed 'VAGABOND' together."

Then, Yu Su Bin asked what she can tell him about Lee Seung Gi.

Suzy laughingly answered, "Well, he likes to be complimented. He likes that a lot."

After that, Yu Su Bin told her that he was worried about himself joining 'Master in the House'.

The actor said, "I'm really concerned. When am I funny, do you think?"

Suzy commented, "Umm... When you fart?", then laughed out loud.

Recently, Cha Eun-woo of K-pop boy group ASTRO and actor Shin Sung Rok stepped down from 'Master in the House'; Yu Su Bin joined the show to replace them.