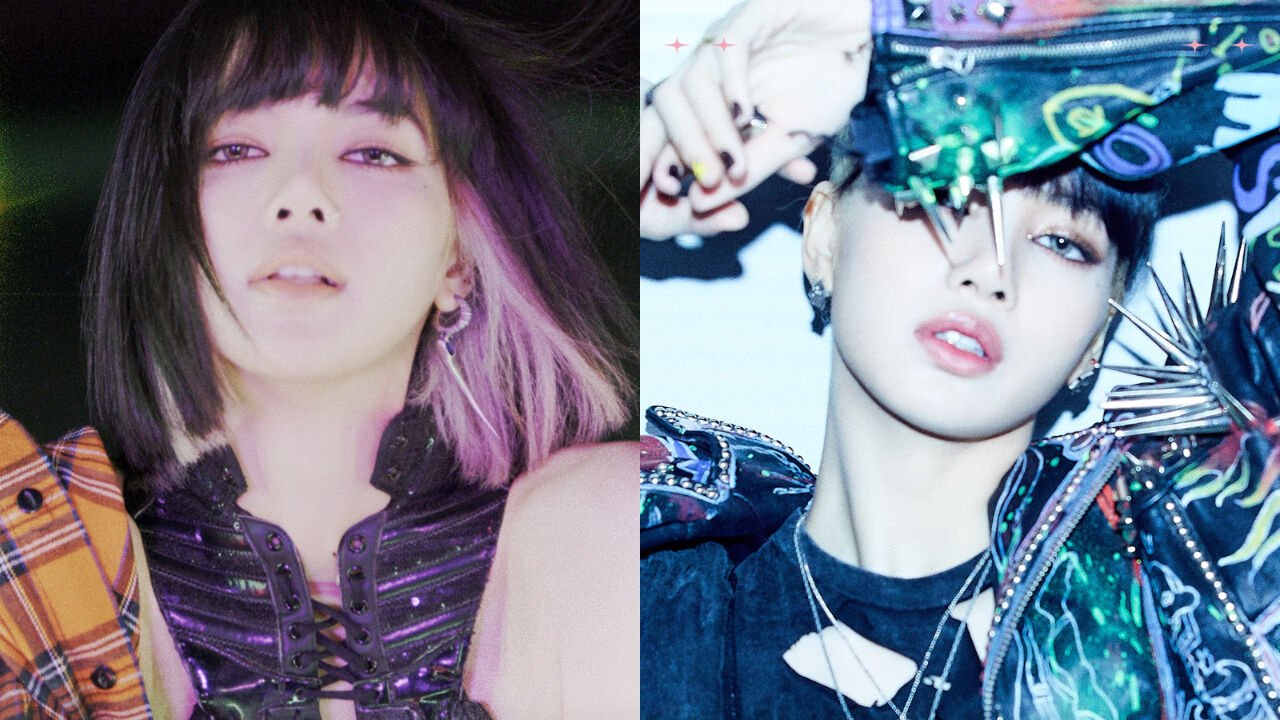 On July 12, news outlet OSEN reported that LISA is making her solo debut.

According to OSEN, LISA is scheduled to film her first solo music video this week.

The specific date has not been confirmed yet, but it is said that LISA's solo track is going to be released no later than this summer.

Following the release of this report, one YG Entertainment staff confirmed the news.

The agency staff said, "It is true that LISA is busy getting ready for her solo track, which the music video will be filmed this week."

Previously, YG Entertainment shared that the agency is planning on getting all four members of BLACKPINK―JENNIE, ROSÉ, LISA and JISOO after the release of the group's first studio album.

As JENNIE and ROSÉ successfully made their solo debut, it seemed like it was LISA to make her name out there by herself.