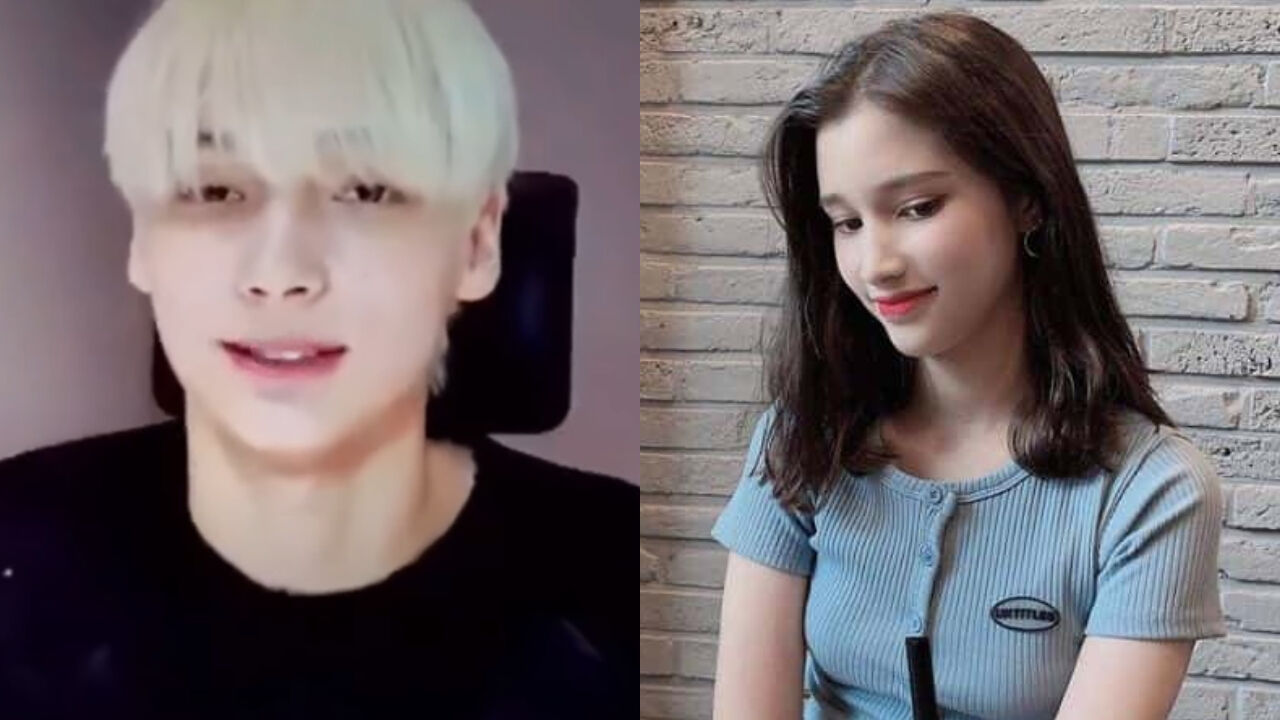 HUENINGKAI of K-pop boy group TOMORROW X TOGETHER shared his words of support for his sister Huening Bahiyyih who will be on a survival show.

During the live broadcast, HUENINGKAI briefly talked about his younger sister Huening Bahiyyih.

HUENINGKAI said, "Bahiyyih will be on an upcoming survival audition show 'Girls Planet 999'."

The K-pop star continued, "She's gone through a lot. It's been a long journey for her to get there. She was a trainee at various agencies."

He resumed, "I hope this opportunity will make her debut, and we get to meet each other while working."

He shyly laughed and added, "Please look forward to her appearance in the show!" with a thumb up.

Previously, it was revealed that Huening Bahiyyih is preparing to make debut in the K-pop industry.

She passed the audition for YG Entertainment and BE:LIFT LAB in the past, but it is unknown whether she joined them.

The first episode of Mnet's 'Girls Planet 999' is planned to be unveiled on August 6.