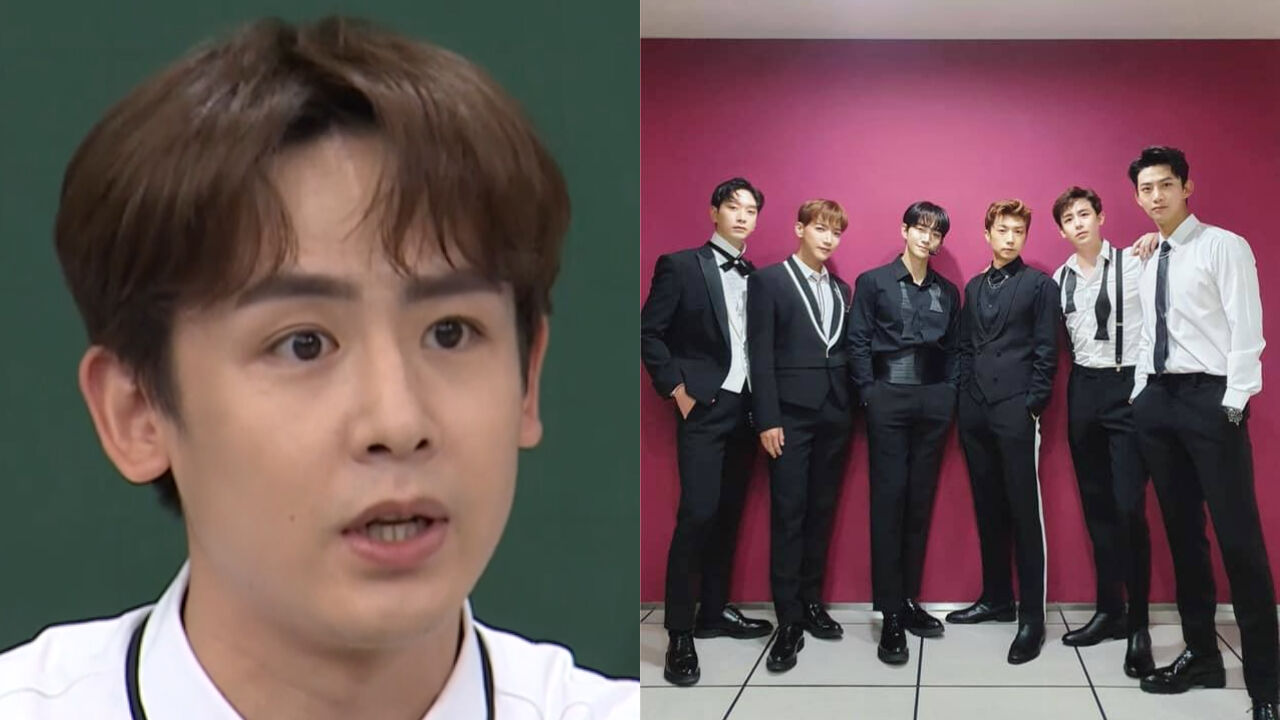 K-pop boy group 2PM's member NICHKHUN revealed which member of the group he would not mind his sister to go on a date with.

During the talk, NICHKHUN shared that the members of 2PM are all very considerate.

He said, "I've been living in Korea for years now, but they still treat me the same as the time when I first came to Korea."

He continued, "As they know that things are still new to me, they explain them to me well. They also ask me whether it's okay and stuff. They're so kind."

Then, one of the hosts Kang Ho-dong asked NICHKHUN, "In that case, which of them would you be okay if your sister dated?"

NICHKHUN responded in a loud voice, "My sisters? No... I wouldn't let that happen. I wouldn't introduce them to my sisters for that purpose. I don't even want to think about it!"

However, the hosts insisted him on choosing one, saying that this was just an "if".

NICHKHUN thought for a while, and answered, "It has to be CHANSUNG."

He resumed, "Not only did he ever lied since I've known him, but he also never yells at you when he's angry. He always tries to talk it out."

He quickly added, "CHANSUNG is a great cook as well. He cooks very well."