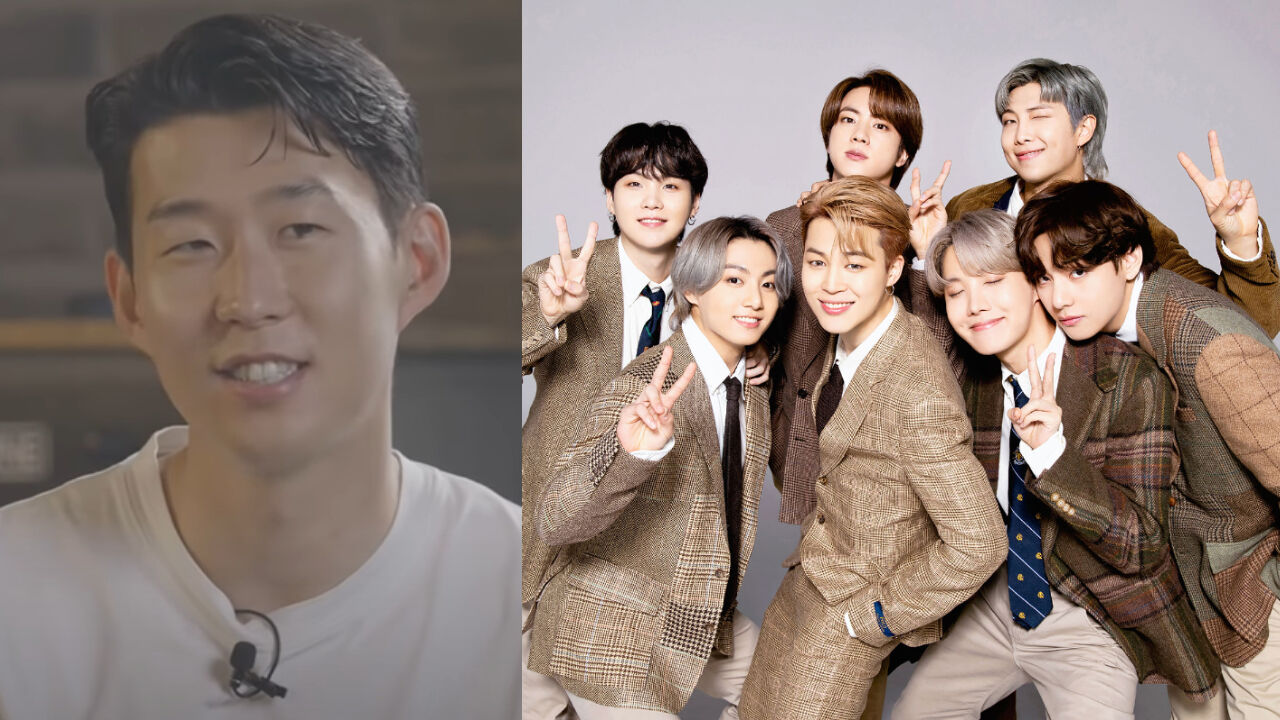 On July 7, one manufacturing company shared an interview of Son Heung-min on YouTube.

Son Heung-min laughed and answered, "Well, as Korean, I have to listen to BTS, don't I?"

He resumed, "I mean, I listen to other K-pop groups too. But I actually really enjoy listening to BTS' music."

Then, Son Heung-min revealed that BTS brought positive changes to his life in the United Kingdom.

Son Heung-min said, "BTS elevated the reputation of Korea in the UK. I feel truly grateful for that."

He continued, "Living abroad is not always so easy; it can be hard sometimes. I, too, face difficulties every now and then."

He added, "But BTS made my life outside Korea much easier. I'm a huge fan of the group."

Following the group's debut in June 2013, BTS gradually became one of the most popular boy groups in the world.