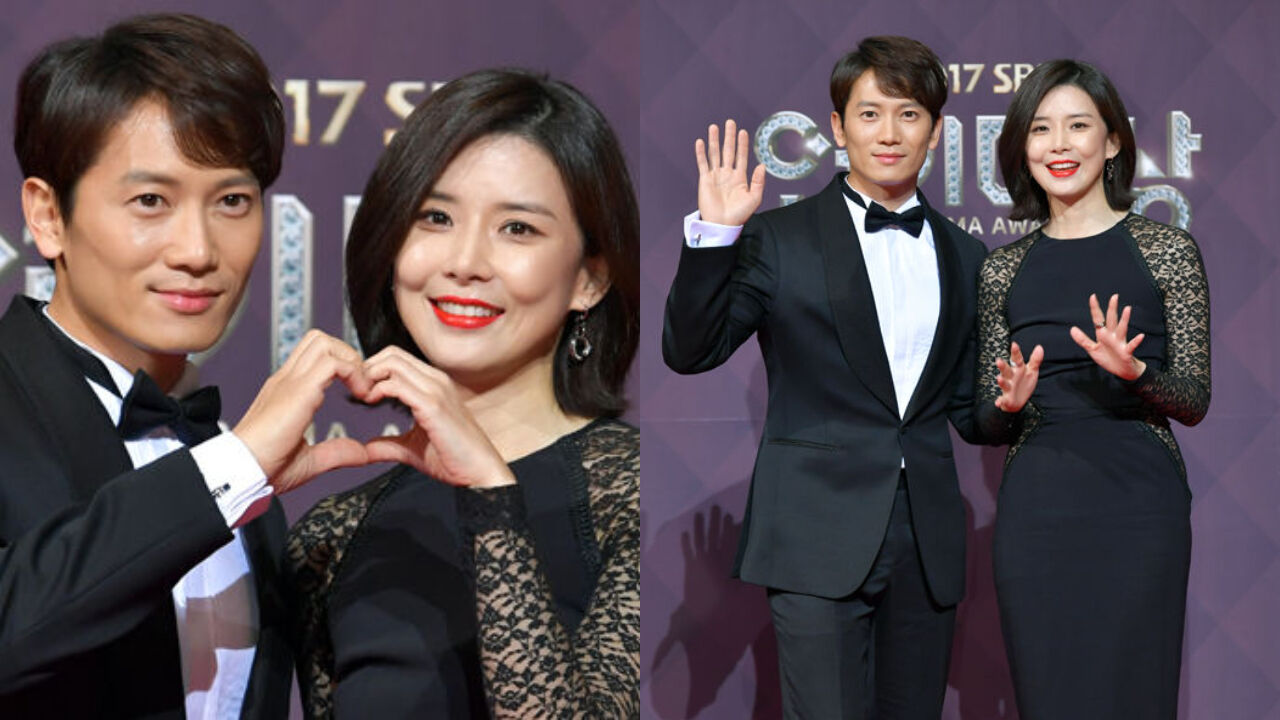 Actor Ji Sung mentioned both him and his wife actress Lee Bo Young not being able to be there for their children due to work.

On July 1, Ji Sung attended a press conference for his upcoming drama 'The Devil Judge'.

During the press conference, Ji Sung talked about each him and Lee Bo Young being busy filming their projects recently.

Ji Sung said, "As my drama begins broadcast right after Bo Young's current drama 'Mine' ends, we both unfortunately had to be out of home at the same time."

He continued, "At least one of us should stay home to take care of our children, and that's what we've been doing on every occasion. But we weren't able to do that this time."

Then, Ji Sung said neither of them know their filming would overlap when they previously decided to join their projects.

The actor commented, "As it was our first time having to go through this problem, we struggled a lot. We got upset, because we wanted to be there for our children. We had to come up with the right solution."

He resumed, "Just the other day, Bo Young and I blew out candles on a cake together. Bo Young's shooting had ended, and I was going to end mine soon. It was to celebrate successfully going through this whole thing as well as ending our shooting around the same instant."

He added, "We have much passion for work, and have a strong desire to build our career. We are always rooting for each other. Each filming we do is truly meaningful to us."

Ji Sung and Lee Bo Young got married in 2013 after dating for about six years.