[SBS Star] Jo Kwon Says He Regrets Not Joining Big Hit Ent. When He Had the Opportunity

[SBS Star] Jo Kwon Says He Regrets Not Joining Big Hit Ent. When He Had the Opportunity 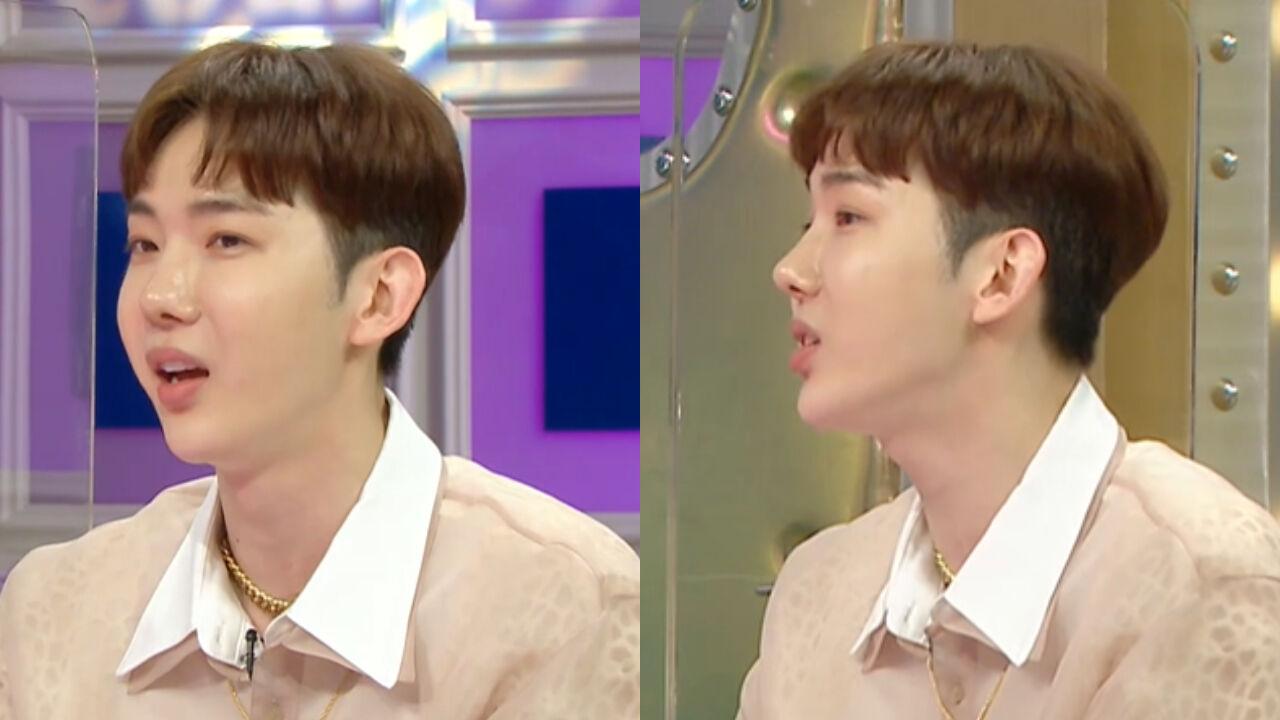 Jo Kwon of K-pop boy group 2AM said he actually had an opportunity to join Big Hit Entertainment in the past.

On June 30 episode of MBC's radio star, Jo Kwon made a guest appearance.

During the talk, Jo Kwon was asked if there is anything that he deeply regrets from the past.

Jo Kwon said, "Yes, there is. When 2AM was active, we signed with both JYP Entertainment and Big Hit Entertainment."

He resumed, "At the end of the dual contract in 2014, I had to choose one to stay with. At that time, Bang Si-hyuk asked whether I wanted to sign with Big Hit Entertainment."

He explained, "That was when 2AM's popularity skyrocketed with 'Never Let You Go', which was written by Bang Si-hyuk."

However, Jo Kwon said he did not join Big Hit Entertainment.

He continued, "That's what I truly regret. Big Hit Entertainment became huge after I left. They even use the largest building in Yongsan-gu now."

He added with a sad look on his face, "It's sad, because I lost touch with Bang Si-hyuk afterwards as well. I used to keep in touch with him often, but not anymore."