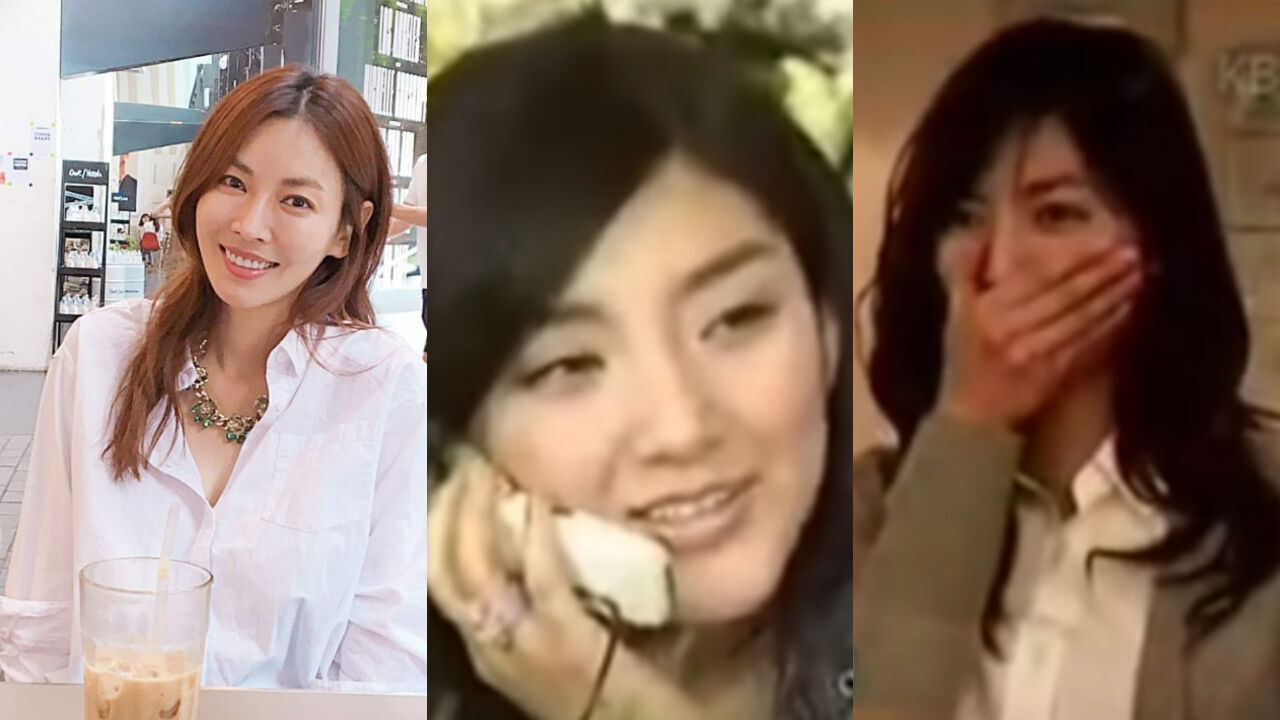 Actress Kim So Yeon's cute drunk voice on air 19 years ago is making many laugh.

Recently, one fan posted a part of KBS' past television show 'I Miss You My Friend' (literal translation) that was aired on April 3, 2002.

In this episode, K-pop group S.E.S.―Eugene, Bada and Shoo made a guest appearance.

As their mission, each of them called their close celebrity friend to come and see them as soon as they could, and Bada decided to call Kim So Yeon to see if she could come over.

When Bada called her, Kim So Yeon answered in a slightly unusual voice.

She repeatedly said, "Hello?" and "What are you doing?" even when Bada told her that she was working.

Then, Bada asked if she was asleep, and Kim So Yeon said that she had been drinking.

All members of S.E.S. burst out laughing and Bada commented, "Oh, that explains why you sound so strange."

Kim So Yeon told Bada that she had been drinking near her place.

A while later, Kim So Yeon sobered up and arrived at the studio to see Bada.

When she entered the studio, she shyly laughed, covering her mouth.