- 대메뉴 리스트
[SBS Star] Eugene Says She Got Scouted by SM Ent. While Trying to See H.O.T. at the Airport
라이브 제보하기

[SBS Star] Eugene Says She Got Scouted by SM Ent. While Trying to See H.O.T. at the Airport

[SBS Star] Eugene Says She Got Scouted by SM Ent. While Trying to See H.O.T. at the Airport 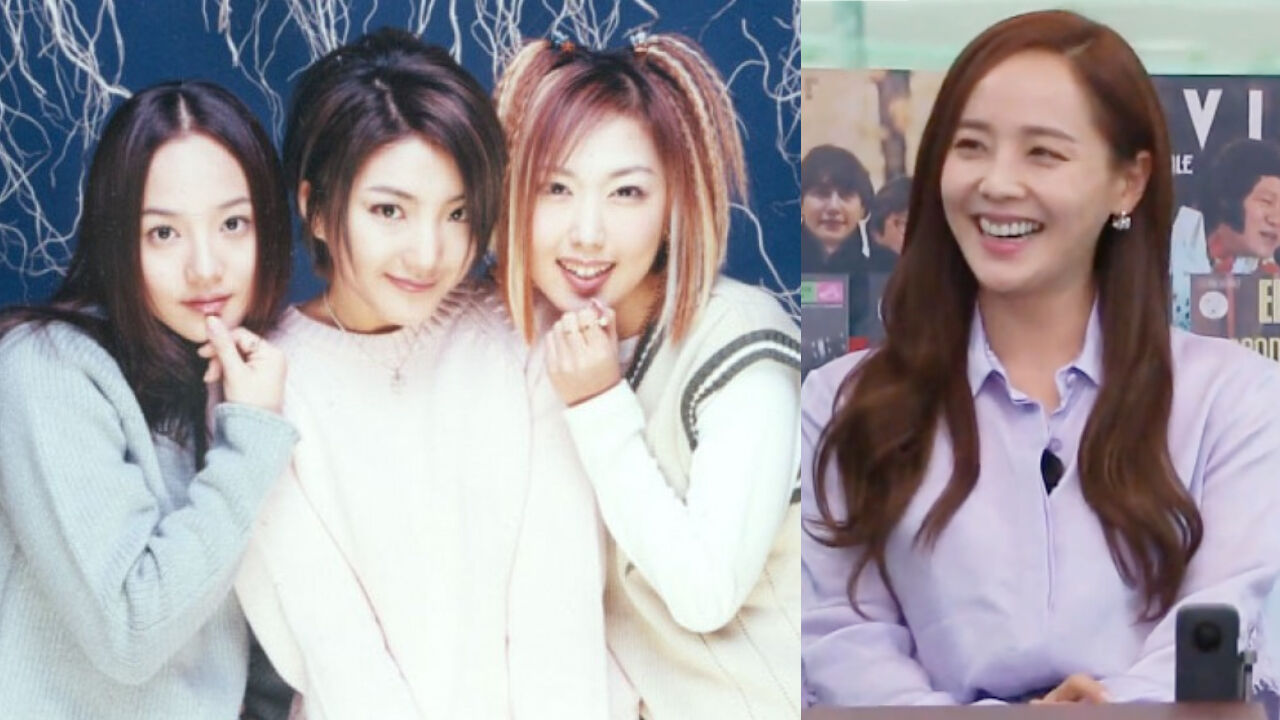 During the talk, Eugene revealed how she made debut.

Eugene said, "I lived in Guam when I was young, and used to be a huge fan of H.O.T. In the spring of 1997, H.O.T. happened to visit Guam. As I desperately wanted to see the members, I headed to the airport."

She continued, "There, I met Lee Soo-man (the head of SM Entertainment). We exchanged our number, and he called me a few days later. He asked if I could come to Korea to visit him at SM Entertainment."

She went on, "Not so long after that, I went to SM Entertainment, and he asked me if I wanted to make debut as a member of girl group. I told him, 'Yes'."

Since Eugene was still in school in Guam, she said that she returned to continue her studies right away.

Eugene said, "Lee Soo-man sent me lots of dance videos for me to practice over the summer break. So, I practiced them."

She resumed, "Then, I made debut as part of S.E.S in November that year. It was the same year as I got scouted. It only took me some months to make debut."

She added, "If I hadn't gone to see H.O.T. and met Lee Soo-man on that day, I wouldn't be here right now. I probably would have pursued a career in fine art then. It was a very meaningful encounter."