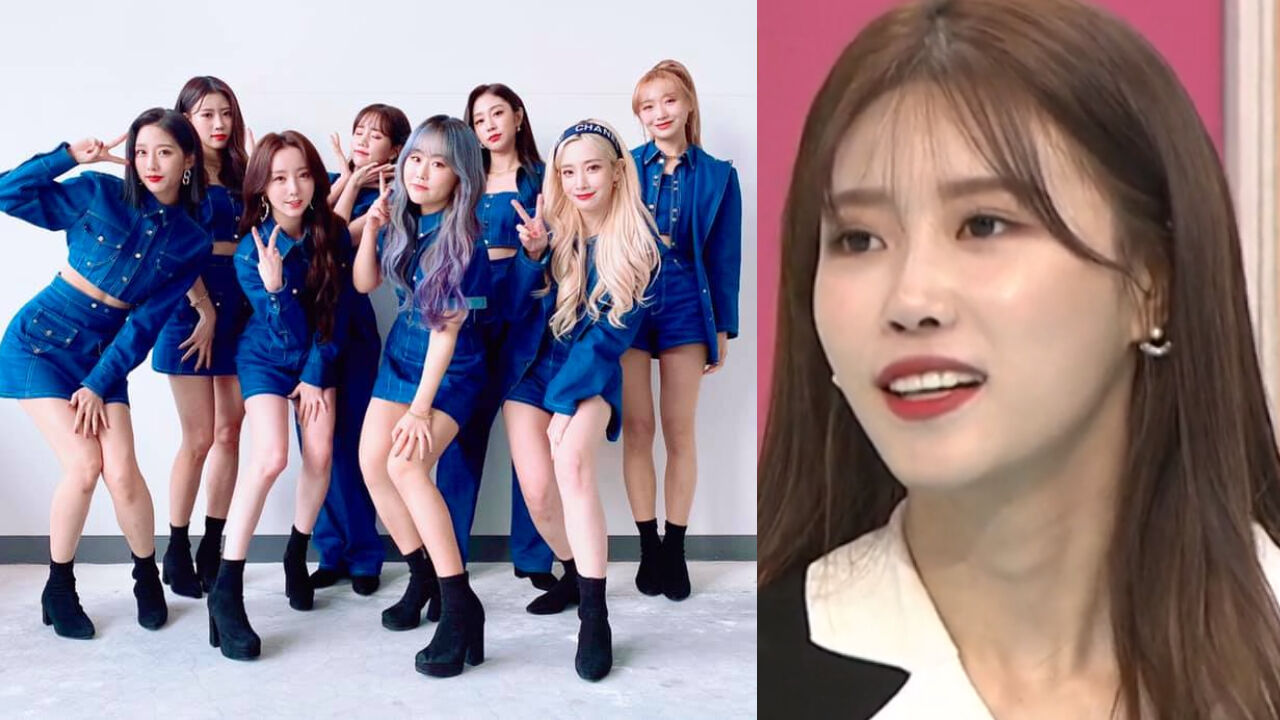 Mijoo of K-pop girl group Lovelyz shared how dirty the group's dorm was.

During the talk, Mijoo talked about moving out of her group's dorm.

Mijoo said, "I lived in a dorm with seven of my fellow members before, but live on my own now."

She laughingly continued, "I feel like I've recovered my health after I started living by myself. My immune systems are at their best at the moment."

When asked if she could explain what she meant, Mijoo said, "We had the dirtiest dorm in the world. As we were all so busy, we had no time to clean and tidy our dorm."

The K-pop resumed, "When I entered our dorm wearing a pair of white socks, I would come out with gray socks. It was that unclean."

She went on, "Our kitchen was unbelievable as well. It was impossible to cook anything there."

Lastly, she added, "We had no time to do the dishes, so sometimes, it would pile up. I mean not only the dishes, but also the food waste. It used to get rotten there."

Upon hearing this, the hosts Jeon Hyun Moo and Jang Do-yeon gasped in shock and commented, "We wouldn't have thought that at all!"