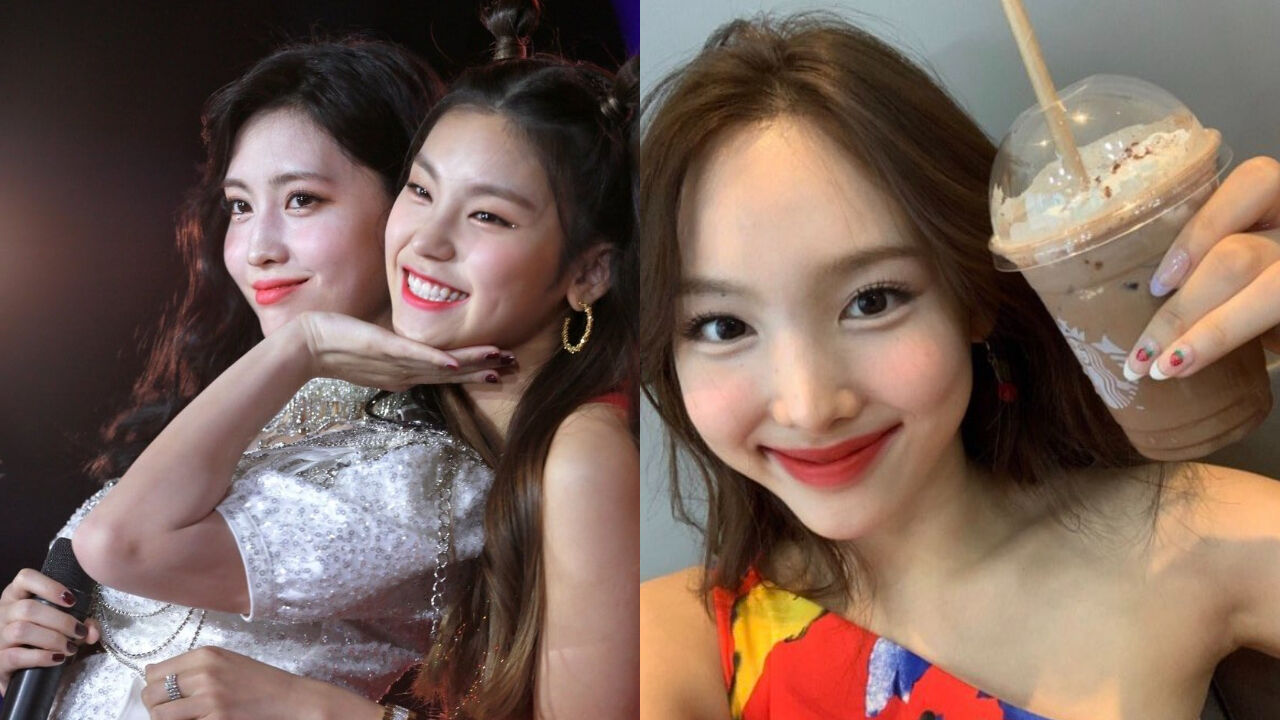 YEJI of K-pop girl group ITZY treated a drink to each member of another girl group TWICE.

On this day, YEJI was a special host for the day, and TWICE had the group's comeback performance with 'Alcohol-Free'.

After the end of the music show, NAYEON and SANA of TWICE took to Instagram to express gratitude to YEJI.

They wrote, "YEJI bought all of us a drink, saying that she congratulates us for making a return. Thank you so much, YEJI."

They also uploaded photos of themselves holding a cup of drink from a well-known coffee shop franchise.

Then a short while later, MOMO of TWICE shared a photo and comment on an official online fan community.

The photo was of her hand holding a cold lemon drink from the franchise coffeehouse.

Along with the photo, MOMO wrote, "YEJI bought us a drink. This melts my heart."

ITZY and TWICE are hoobae and sunbae groups of JYP Entertainment

YEJI said to have performed TWICE's 'Like OOH-AHH' during her JYP Entertainment audition.