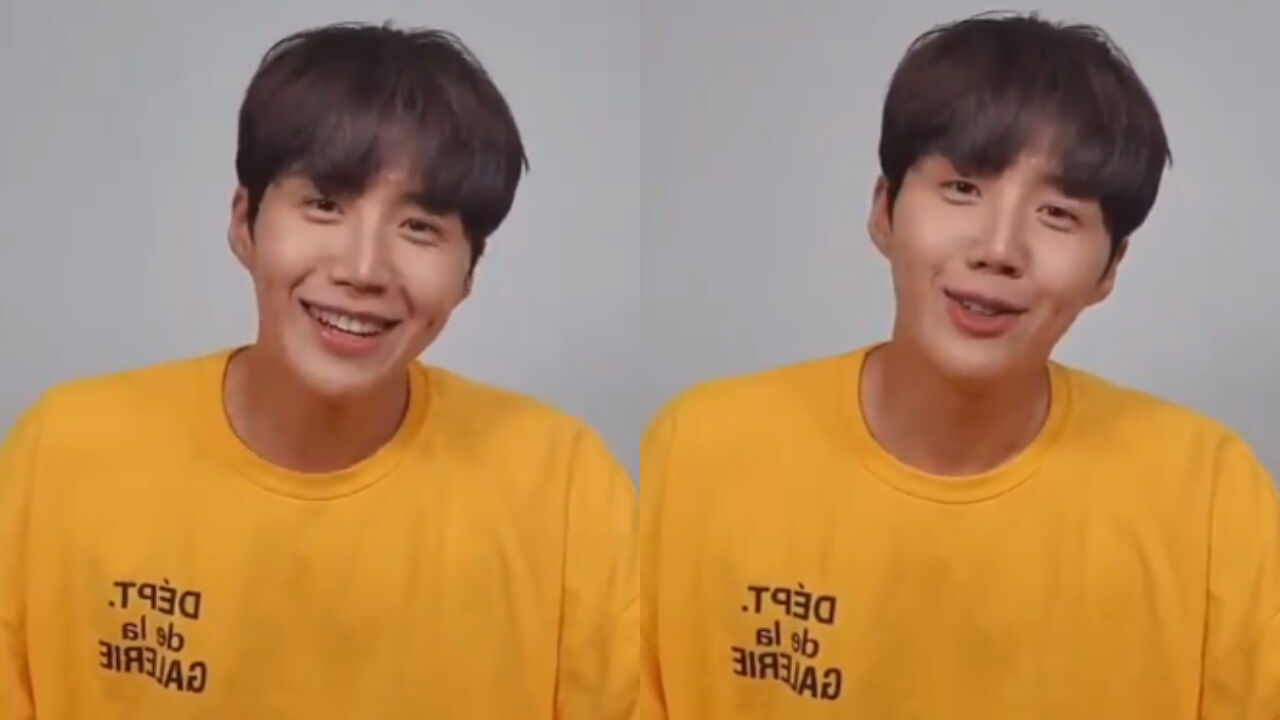 Actor Kim Seon Ho made cute complaints about his agency banning(?) him from wearing accessories.

On June 7, Kim Seon Ho went live on NAVER V LIVE for about an hour and 15 minutes.

During the live broadcast, Kim Seon Ho made such a cute remark that fans are continuously going back to watch that part again.

It was the part where Kim Seon Ho talked about wearing accessories.

Kim Seon Ho said, "I love wearing accessories, but my agency banned me from wearing them."

He laughed and continued, "I mean, it's not a ban, but they don't really want me to wear them. The staff keep on telling me that I don't look good in them."

He resumed, "That's why I can't really wear any accessories. I actually came with a necklace today."

Then, Kim Seon Ho held up a necklace that he put aside on the table, and showed it to the camera.

The actor commented with a laugh, "This is the necklace that I wore today, but everyone told me it was too shiny. So, I ended up taking it off."

Regarding this, fans left comments such as, "LOL Just don't listen to them. Do whatever you want, oppa!", "I mean, I agree with the staff, but if that's what you want...!", "Ah, so cute! How cute is he going to get?!" and more.