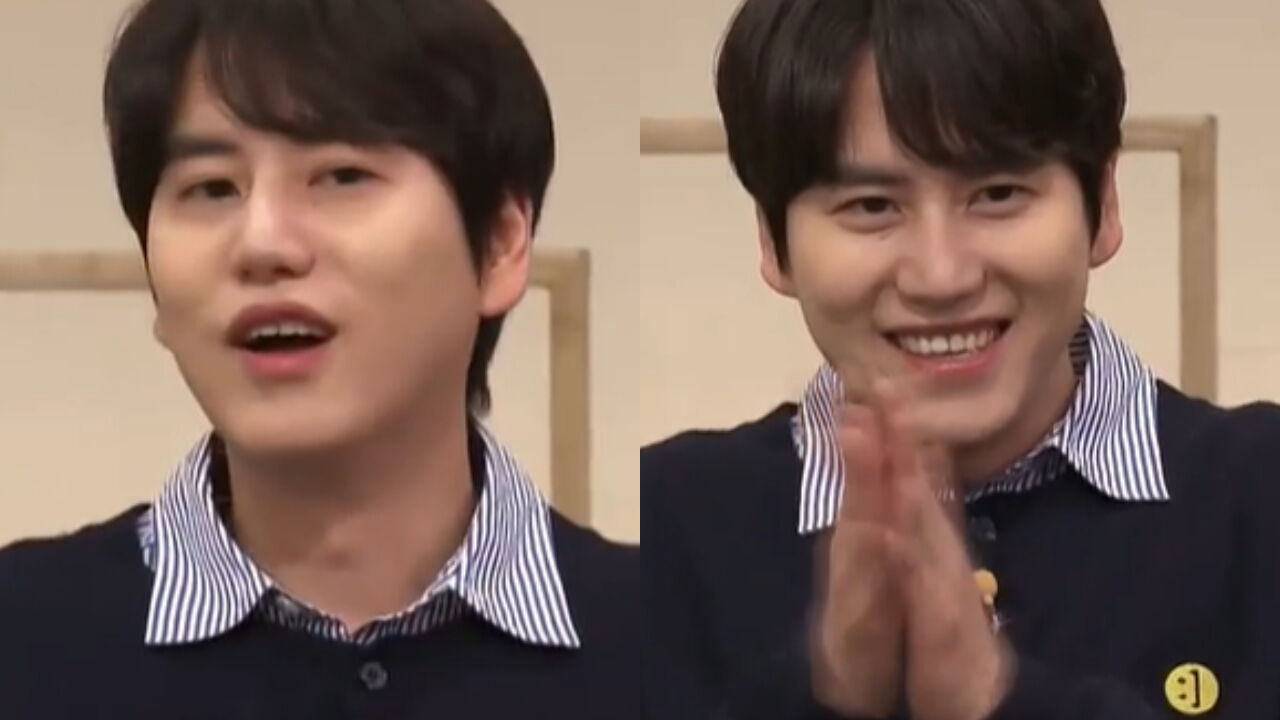 KyuHyun said, "I have a good memory about France. Super Junior held a concert in France some years ago."

He continued, "At that time, we were the first-ever K-pop group to have a concert in the country."

Then, Eun Jiwon asked whether that was after he became a member of Super Junior.

KyuHyun laughingly answered, "Yes, it was after I joined Super Junior. Actually, Super Junior became much bigger following my arrival."

Super Junior entered the K-pop industry as a 12-member group in November 2005.

But then soon later, the group's management agency SM Entertainment unexpectedly announced that KyuHyun was going to be added on to the group from 2006.

In June 2006, KyuHyun made debut as the main vocal as well as the youngest member of Super Junior.