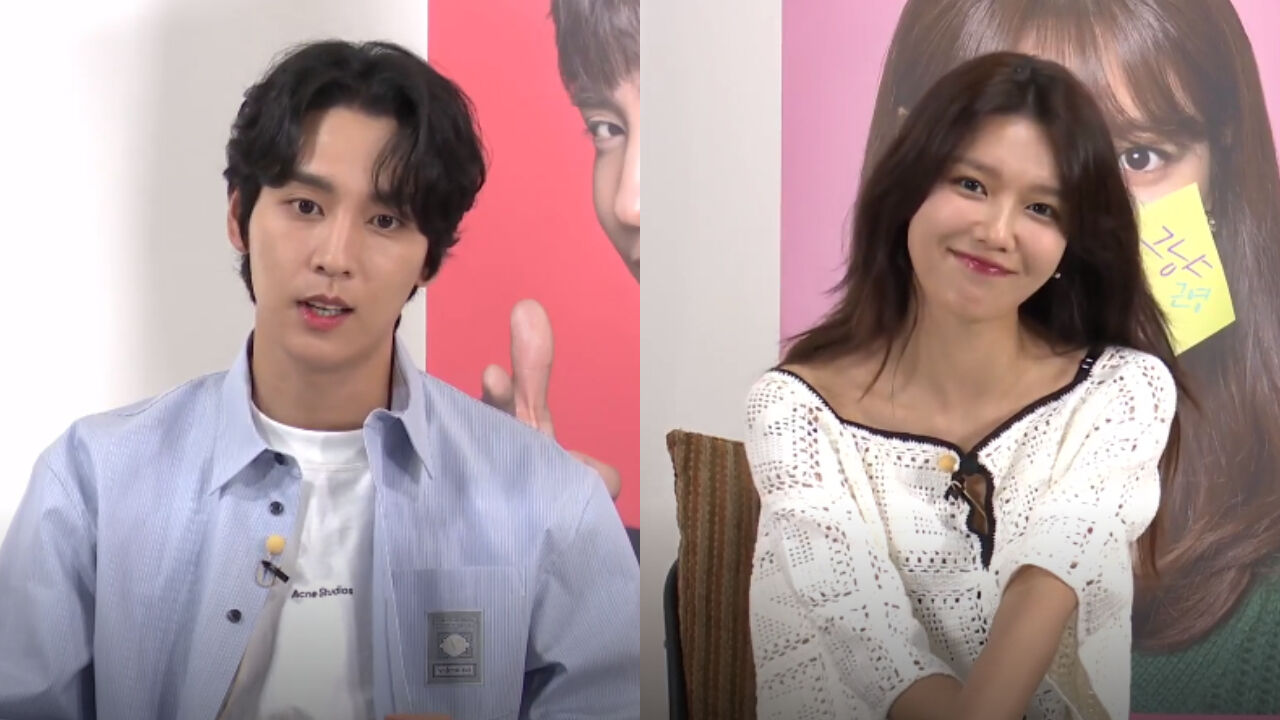 Actor Choi Tae Jun shared that Sooyoung of K-pop girl group Girls' Generation is someone who he wants to introduce to his family.

On June 9, the cast of a drama 'So I Married an Anti-fan'―Choi Tae Jun, Sooyoung and CHANSUNG of boy group 2PM sat together for a live talk show.

During the talk, they were asked what they thought each other's charms were.

About Sooyoung, Choi Tae Jun said, "Not only is she pretty, but she also has so many other charms. She's nice and smart."

He continued, "For some reason, she makes me want to tease her. She's the type of friend who I want to introduce to my family."

He added, "I think it'll even be alright for her to join our family meal. She's such a great person."

Then, Sooyoung shared what she thinks about CHANSUNG.

Sooyoung said, "He's got charming eyes. They give off both sexy and innocent vibe. They make him seem somewhat pure too. I feel like he is a character out of a romance comic book or something."

After that, CHANSUNG talked about Choi Tae Jun; he said, "Tae Jun's hard-working, diligent and responsible. Not to mention his good looks. He's got the most attractive smile as well."