[SBS Star] VIDEO: "Wow" The Penthouse Kids Sing Opera with Their Own Voices

[SBS Star] VIDEO: "Wow" The Penthouse Kids Sing Opera with Their Own Voices 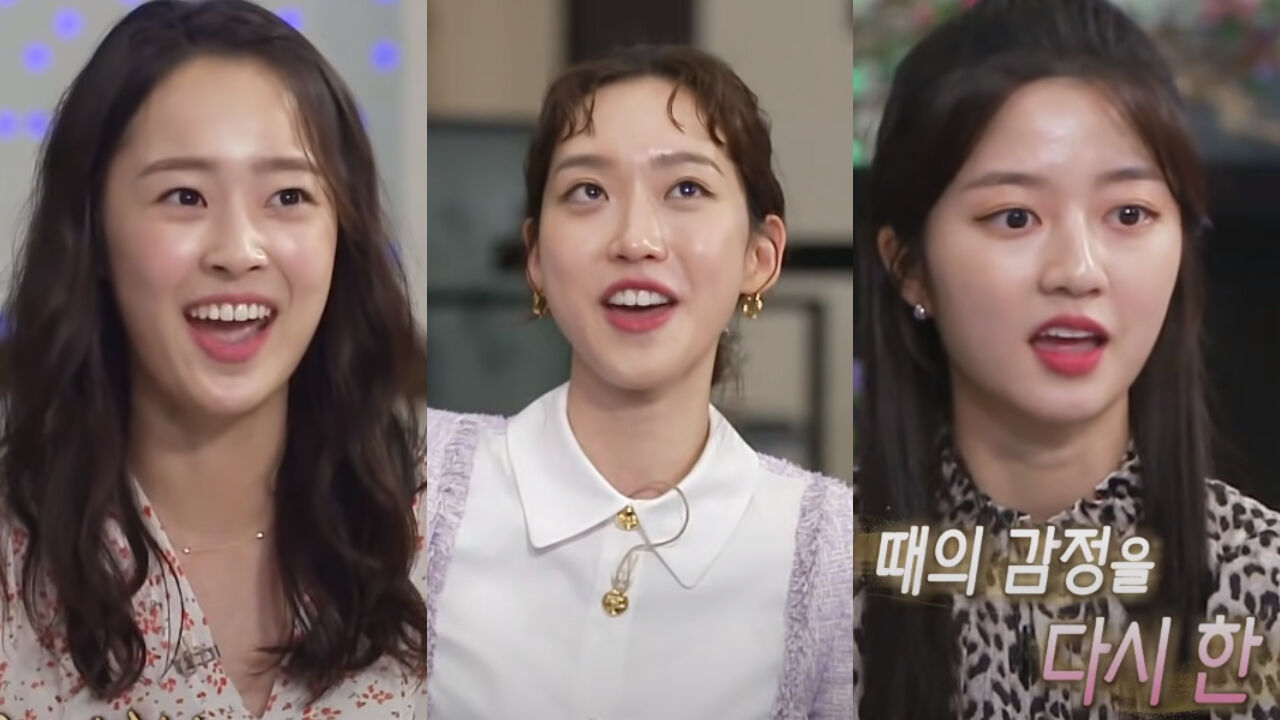 In 'The Penthouse: War in Life', the five stars play roles of high school students who major in Vocal and Opera.

As they mime to a backing tape while singing in the drama, they were asked if they could try singing some opera songs during the interview.

First, Choi Ye Bin sang 'La Traviata: Sempre libera'; she cutely made a mistake in the middle out of nervousness.

What surprised everyone was the fact that they all had incredible singing skills.

Even though they only had received brief vocal lessons for 'The Penthouse: War in Life', they seemed talented enough.

Out of the three though, Han Ji Hyun's singing caught the most attention.

When she finished singing, the interviewers and other 'The Penthouse: War in Life' kids gave her a big round of applause.