[SBS Star] Highlight Yang Yoseop Looks the Same as Himself 20 Years Ago?

[SBS Star] Highlight Yang Yoseop Looks the Same as Himself 20 Years Ago? 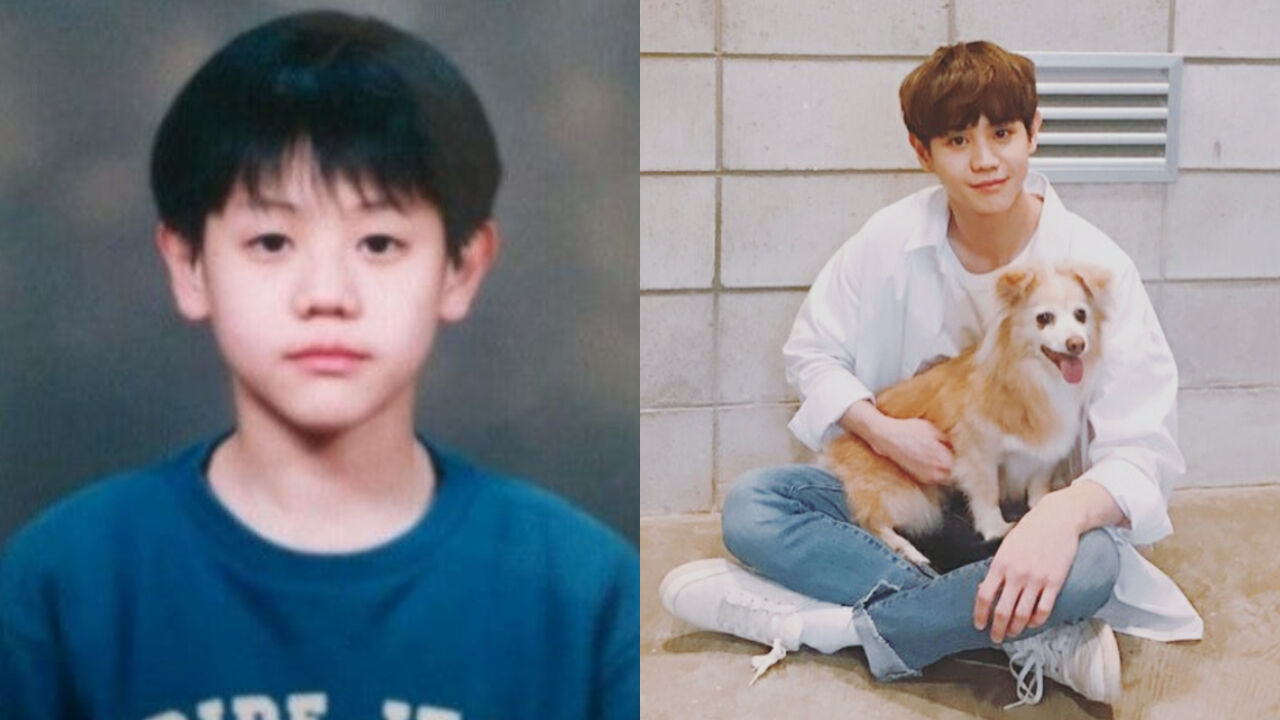 Yang Yoseop of K-pop boy group Highlight is gaining attention for looking exactly the same as himself when he was young.

Recently, one Highlight fan posted some past photos on a popular online community.

Along with these photos, the fan wrote, "Don't you guys think Yang Yoseop looks the same as himself 20 years ago?"

The photos indeed showed Yang Yoseop's youger-self who surprisingly looked the same as himself right now.

Usually, people's facial features change over time, but it seemed like that was not the case for Yang Yoseop.

It almost seemed as if he had only become taller; he really had grown up as he was when he was little.

Yang Yoseop is known for his youthful appearance, and that presumably also plays a great part in that.

Upon checking these photos out, fans left comments such as, "I feel like he's just always going to be cute.", "How is this possible?!", "Yeah, he has not changed a single bit!" and so on.