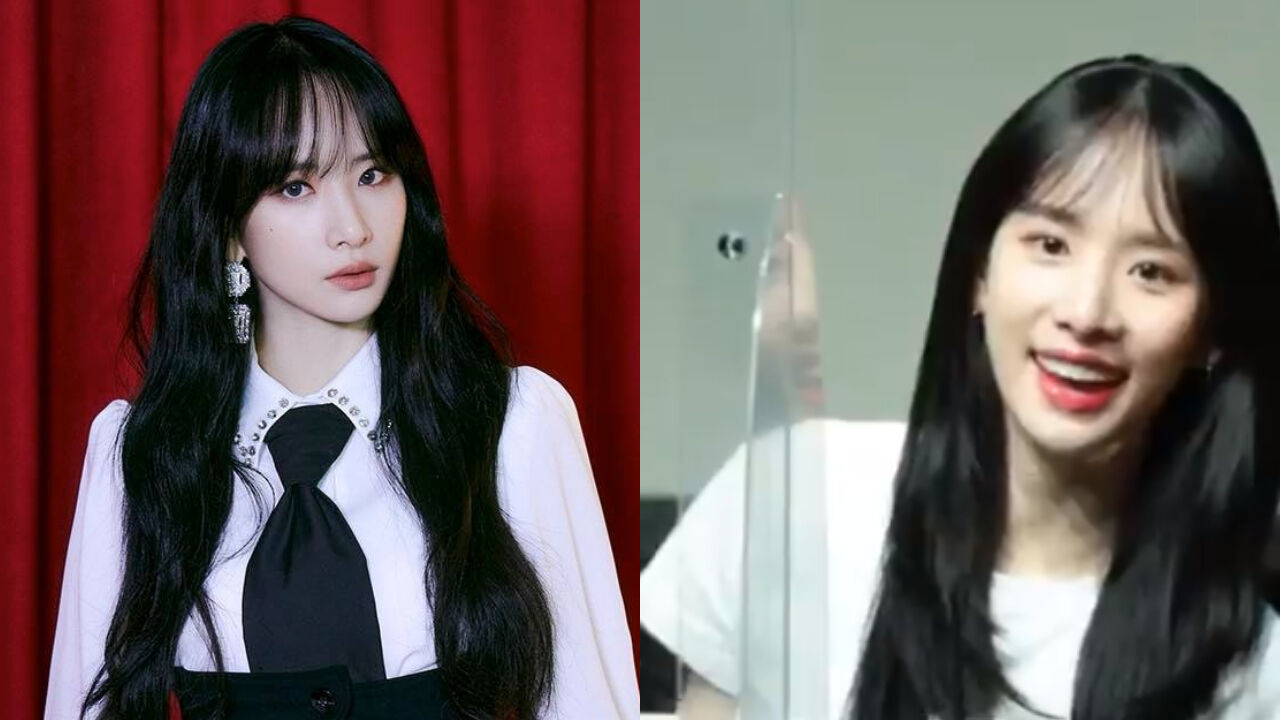 SEOLA of K-pop girl group WJSN melted a fan's heart with her caring words who went to a fan signing event for the first time.

On June 7, one fan of WJSN shared a video of SEOLA from the group's recent fan signing event.

The fan explained that she went to a fan signing event for the first time, and she sat on her seat looking miserable after her turn.

It was because she was too nervous to talk to the members properly when it was her turn.

In the video, SEOLA asked a fan if she was satisfied with her first fan signing event.

When the fan pulled a sad face, SEOLA burst into laughter and told her, "Don't be like that. Straighten up your shoulders."

Then, the fan said to her, "I couldn't say everything I wanted. I couldn't speak well."

SEOLA responded right away, "No, you spoke really well. You were the best speaker."

Upon seeing this video, fans left comments such as, "Stop making my heart flutter, SEOLA!", "So sweet.", "Marry me!" and so on.