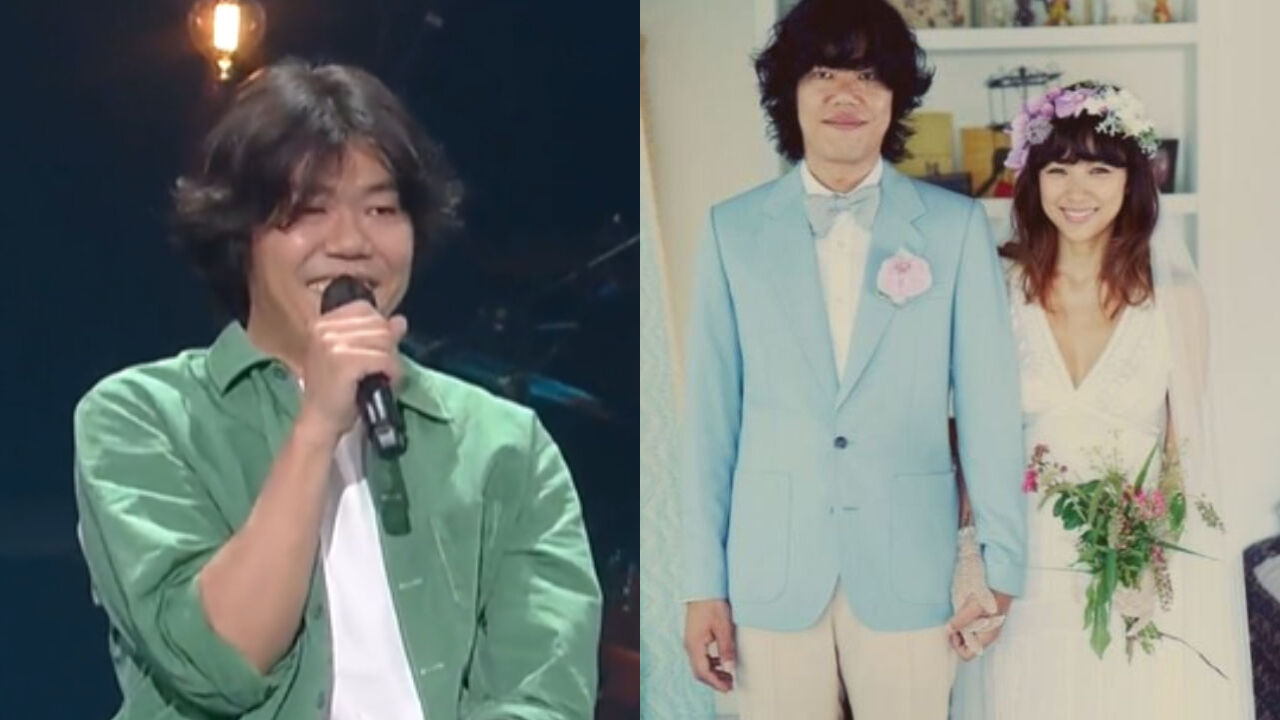 Singer Lee Sang Soon shared what his wife K-pop artist Lee Hyo-ri said to him before he made his television appearance.

During the talk, Lee Sang Soon said, "I came to Seoul from Jeju Island yesterday. Yesterday, Lee Hyo-ri said something about me going on television."

He continued, "She was like, 'Don't get nervous, don't say anything silly and don't fool around. Do well, okay?' But her words were completely different today."

He said, "Right before the shooting for this show started, she was like, 'I hate the fact that you are all the way over there, abandoning our dogs here.'"

Lee Sang Soon said, "Whenever I'm out of home, I feel bad. When Hyo-ri was busy in the past, I took care of the dogs all by myself."

He laughed and resumed, "Back then, I used to say to her, 'Why aren't you coming home early. What are you doing over there?' So, I understand why she's saying that."

Lee Sang Soon and Lee Hyo-ri married each other back in September 2013; they live in Jeju Island together.