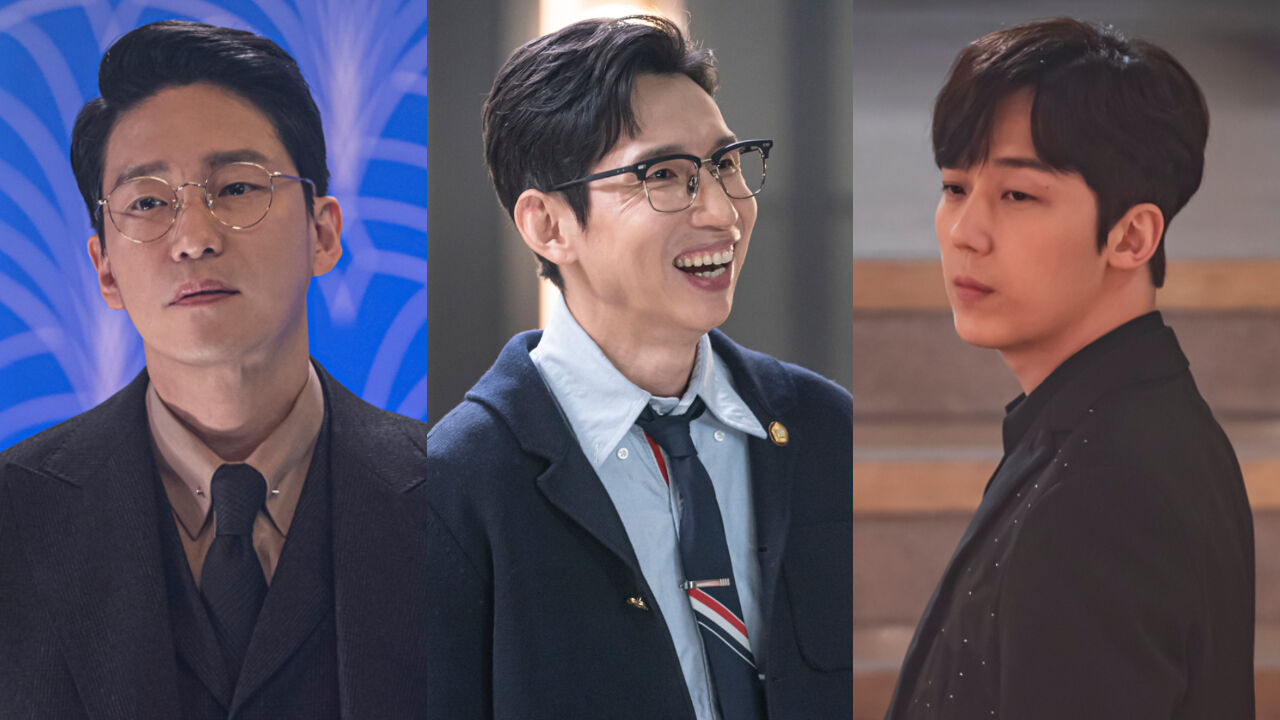 Actor Bong Tae-gyu stated that the three guys of 'The Penthouse: War in Life'―Um Ki-joon, Yoon Jong-hoon and himself are very close in real life.

During the talk, Bong Tae-gyu talked about his friendship with Um Ki-joon and Yoon Jong-hoon who star in 'The Penthouse: War in Life' with him.

Bong Tae-gyu said, "We get together at Yoon Jong-hoon's place often. Just a three of us. We are really close, and comfortable with each other."

He continued, "I actually even know the password to his place. I once needed to give him something, but Jong-hoon didn't pick his phone up. So, I just went there."

Then, Bong Tae-gyu said they tend to spend much time at Um Ki-joon's place when they had to wait during filming.

Bong Tae-kyu said, "Sometimes, we have long waiting hours between our shootings. Then, we usually go to Ki-joon's place."

He resumed, "Their houses give off completely different vibes. Jong-hoon's place feels kind of like a cozy pub and Ki-joon's place seems like a bar with a nice view."

When asked what they generally talk about, Bong Tae-gyu answered, "We talk about our projects a lot. We also bring up random topics to discuss. When we're together, we almost go back to being high school students."

He added, "My first impression of Ki-joon was that he would be cold, but he is completely the opposite. He listens to my worries very carefully. I thank him a lot for that."