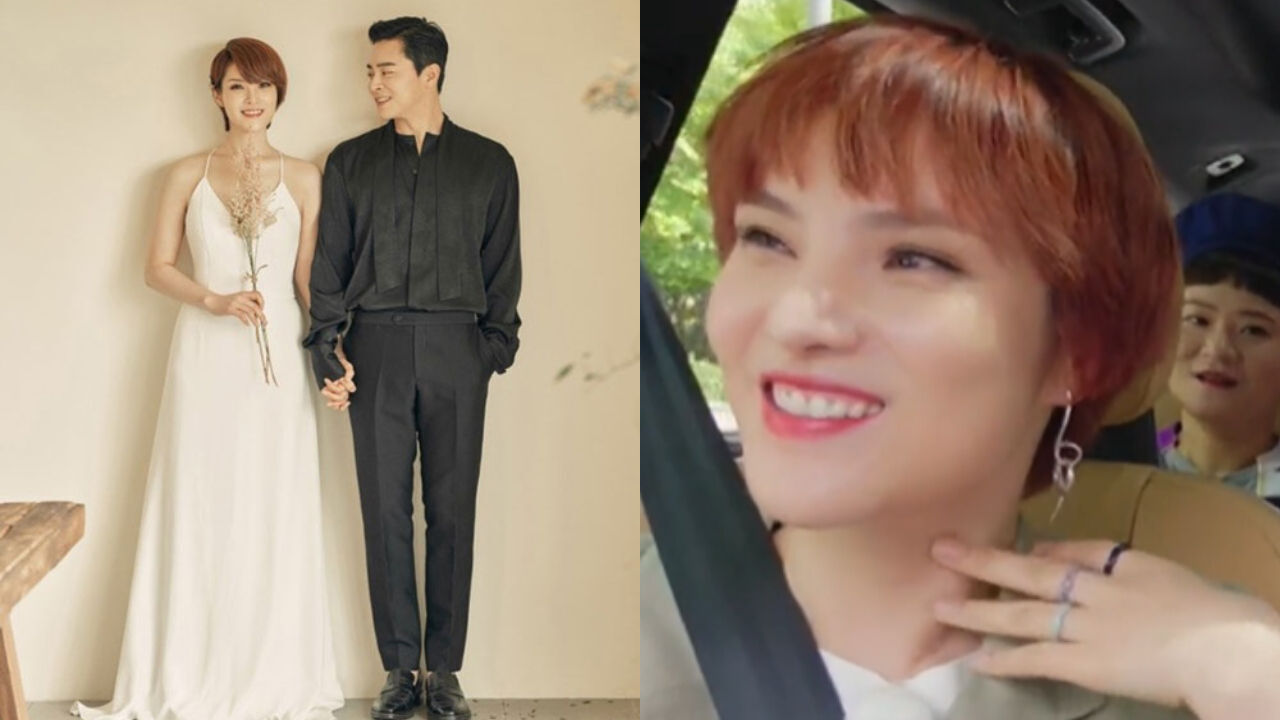 Singer GUMMY shared an interesting story about her and her husband actor Cho Jung Seok.

On June 5 episode of KBS' television show 'Come Back Home', GUMMY made a guest appearance.

While heading to a filming venue, the host singer Lee Young Ji asked GUMMY how she met Cho Jung Seok.

GUMMY said, "I actually have a friend who has the same name as you. She is Young-ji of girl group Bubble Sisters. She did a musical with my husband in the past."

She continued, "While they were doing a musical together, they happened to meet up outside work once. At that time, Young-ji took me with her."

She went on, "But it wasn't so that she wanted us to work out or anything. It was just a casual meeting. That's how I first got to know him."

Then, Lee Young-ji excitedly asked who liked each other first.

After being together for about two years, they made their relationship public in 2015.

Then in October 2018, GUMMY and Cho Jung Seok married each other and their first child was born last August.