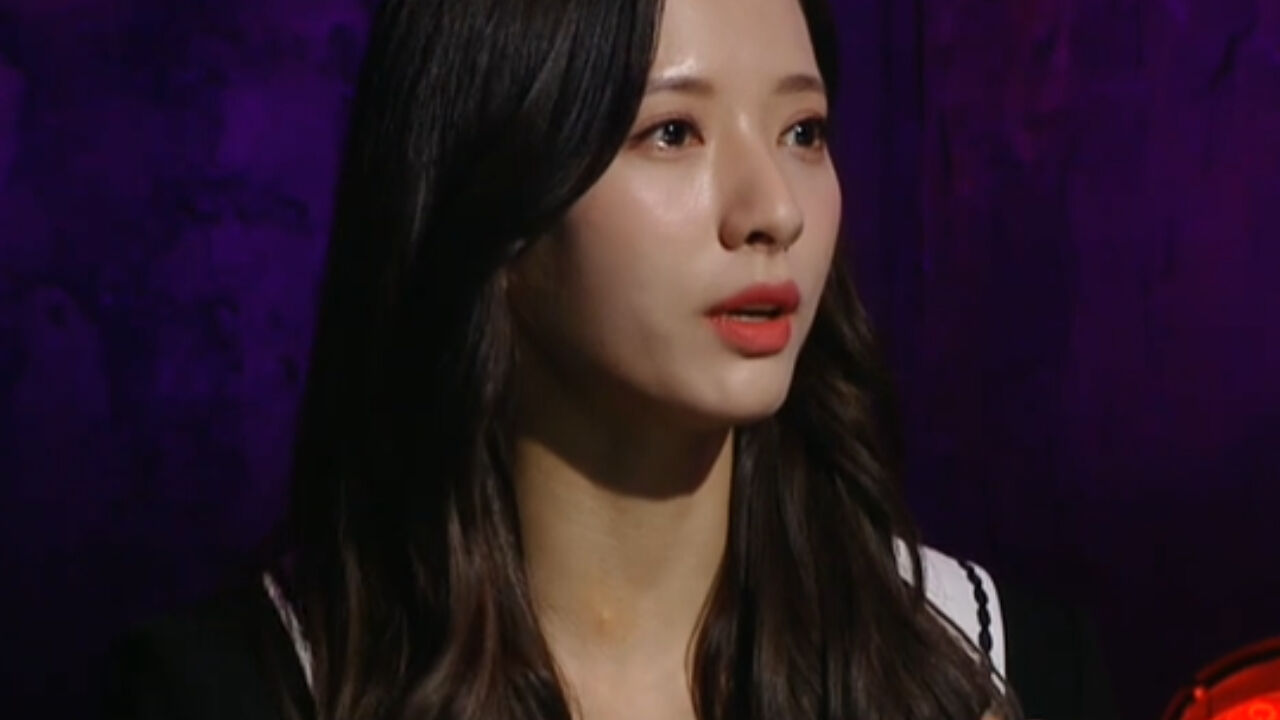 During the talk, BONA said that she experienced something very frightening when she was young.

BONA said, "When I was in middle school, one guy around college age followed me to my apartment."

She resumed, "It was in the evening after school, and he asked me for my number, saying that I was his style. I ran to our house after turning him down, but he followed me."

She continued, "Then when I tried to close the front door behind me, he put his hand in the door."

BONA explained that she was instantly taken aback when he did this, then carried on telling the story.

She said, "That guy said to me, 'Hey, I'm really thirsty. Could you give me a glass of water?' As nobody was at home, I was scared to bits."

She went on, "I used every means of my power to close the door. Once I did, I called my older brother to come home as soon as he could."

After listening to BONA's story, the hosts and other guests gasped in shock, then commented, "We're so glad nothing happened to you on that day."