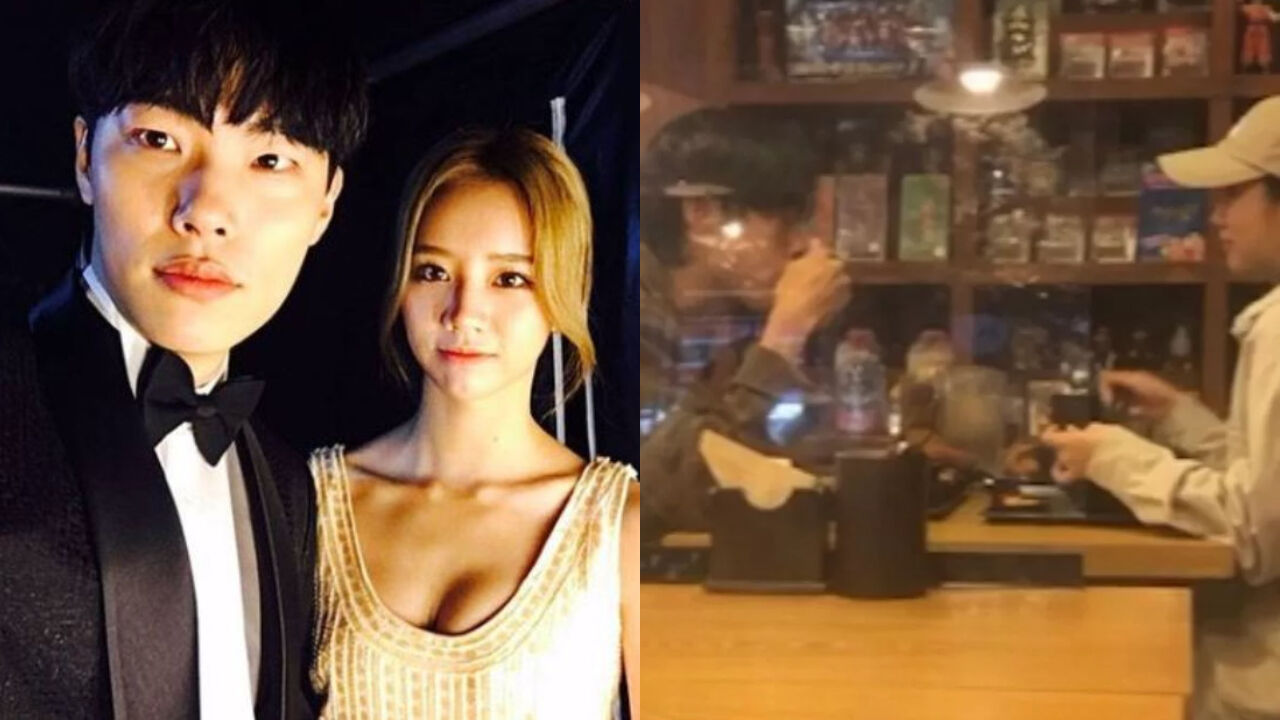 Actor Ryu Jun Yeol and Hyeri of K-pop girl group Girl's Day were spotted on a date together.

On June 4, a photo of Ryu Jun Yeol and Hyeri was uploaded on a popular online community.

In the photo, Ryu Jun Yeol and Hyeri were having a meal at a restaurant wearing comfortable clothes.

They are also looking at each other with a loving look and smile.

Recently, there were rumors going around saying that the two stars broke up.

This photo immediately shut those rumors down.

Then, they started dating in the end of 2016, and went public with their relationship in the summer of 2017.

As Ryu Jun Yeol-Hyeri couple has frequently been swept up in break-up rumors, Hyeri once gave her thought in the past.

She commented, "I believe many people want to know how our relationship is going, since we don't really show how we're doing. We have many things in common; we often talk about acting."