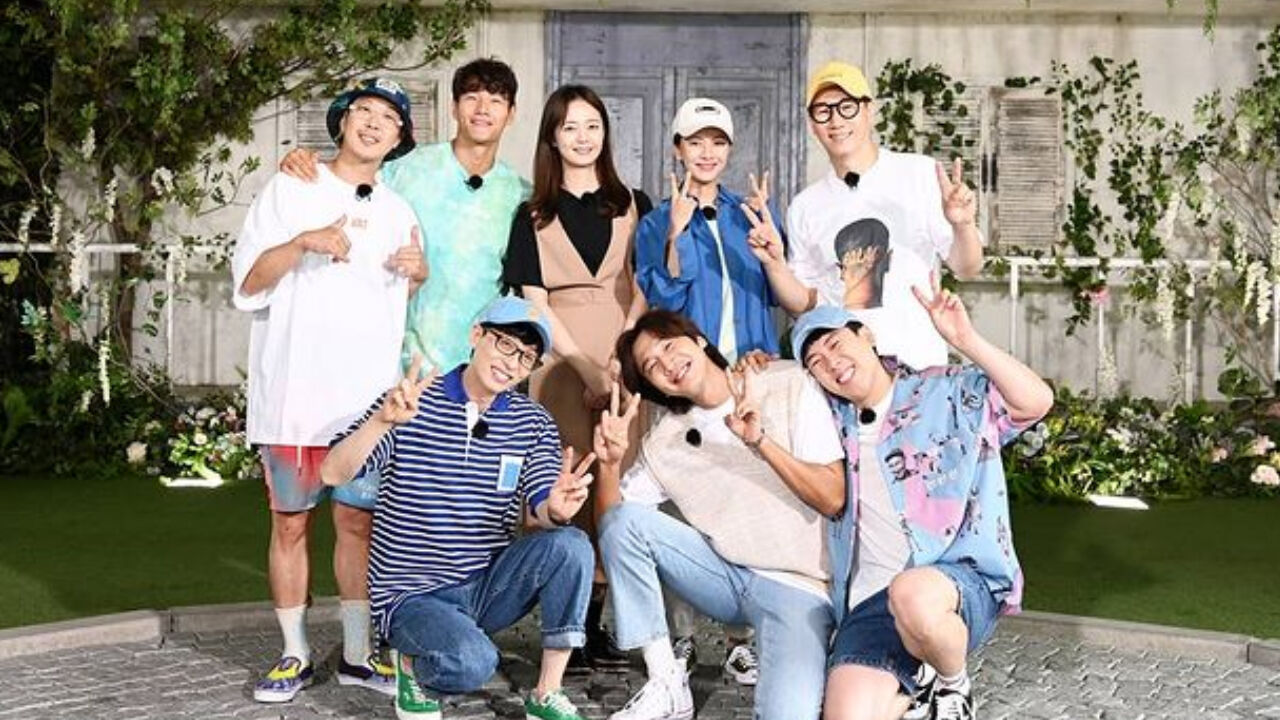 During the interview, Choi Bo-pil was asked how he plans on leading 'Running Man' as Lee Kwang Soo has recently left the show.

Choi Bo-pil said, "Well, his departure wasn't something out of the blue. So, we don't plan on changing the nature of the show or anything like that."

He continued, "Some assume that we will have guests on our show more frequently, but that's not something we have in mind at the moment."

Then, Choi Bo-pil was asked whether he is going to find another 'Running Man' member to replace Lee Kwang Soo.

Choi Bo-pil said, "We'll have to see how it goes, but we plan on just going with the current seven members for now."

He resumed, "We're planning to show a better chemistry between the current members. We may try to bring in another member in the future, but not right now."

Lee Kwang Soo has been a member of 'Running Man' since July 2010 when the show began.

It was announced that Lee Kwang Soo was going to step down from 'Running Man' due to injury in April, then he took part in his last shooting on May 24.