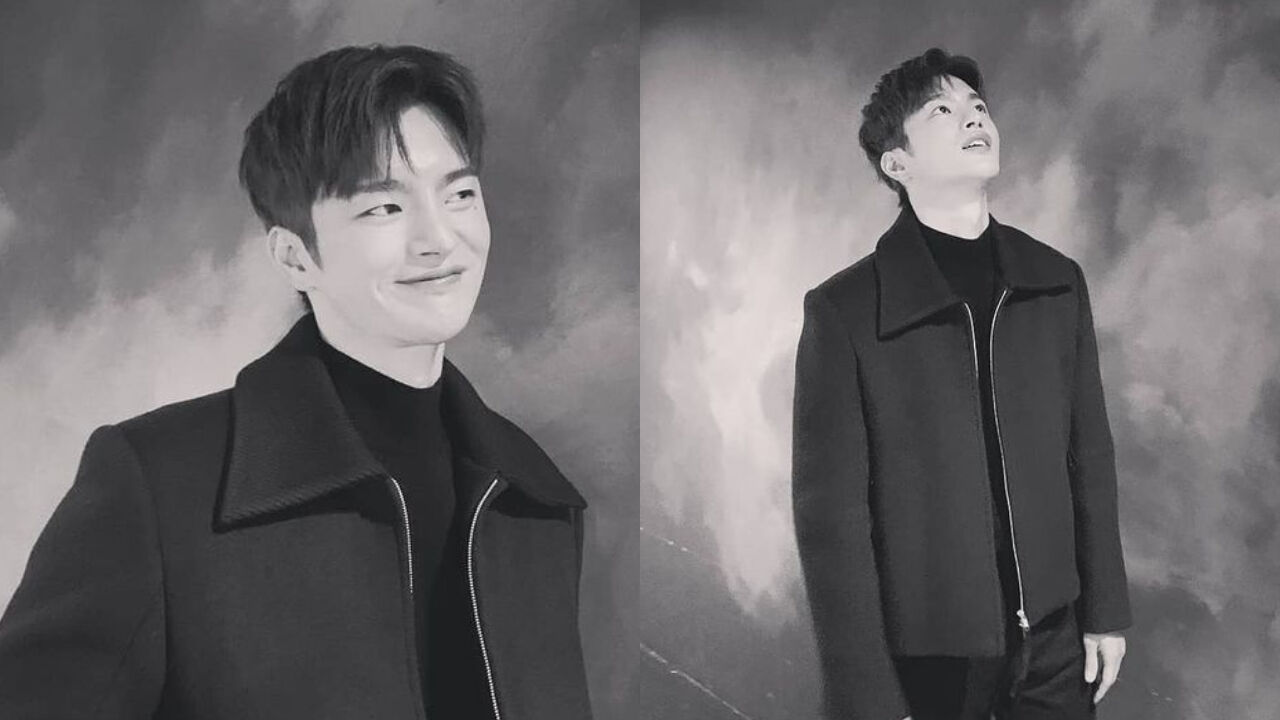 Actor/singer Seo In Guk shared why his mother is a role model to him.

Recently, Seo In Guk had a video interview with the press ahead of the release of his movie 'Pipeline'.

During the interview when he was asked who he thought as a role model, Seo In Guk picked his mother without any hesitation.

Seo In Guk said, "My mom went through a lot of difficulties when I was young. I mean, my dad is my role model as well, but there is a reason why I think highly of my mom."

He continued, "Ever since when I was little, my mom picked up waste on streets to earn money to raise me. She really worked hard. She did that for years."

Then Seo In Guk said he asked her if she could discontinue doing such a tough job after he made debut.

He said, "I wanted her to rest at home, but my mom insisted on keep picking up waste. She told me that her body aches if she doesn't work."

He resumed, "She also explained that she likes the fact that she gets to meet many people while doing her job. So, I had to just let her do it."

After that, Seo In Guk shared that he believes those hard-working genes are running in his body as well.

Seo In Guk laughingly said, "I'm like her as well. I don't like to take a rest. When I do, I always feel like I have to start working again. That's why she's my role model."

It was recently revealed that Seo In Guk opened a coffee shop for his mother in his hometown Ulsan.