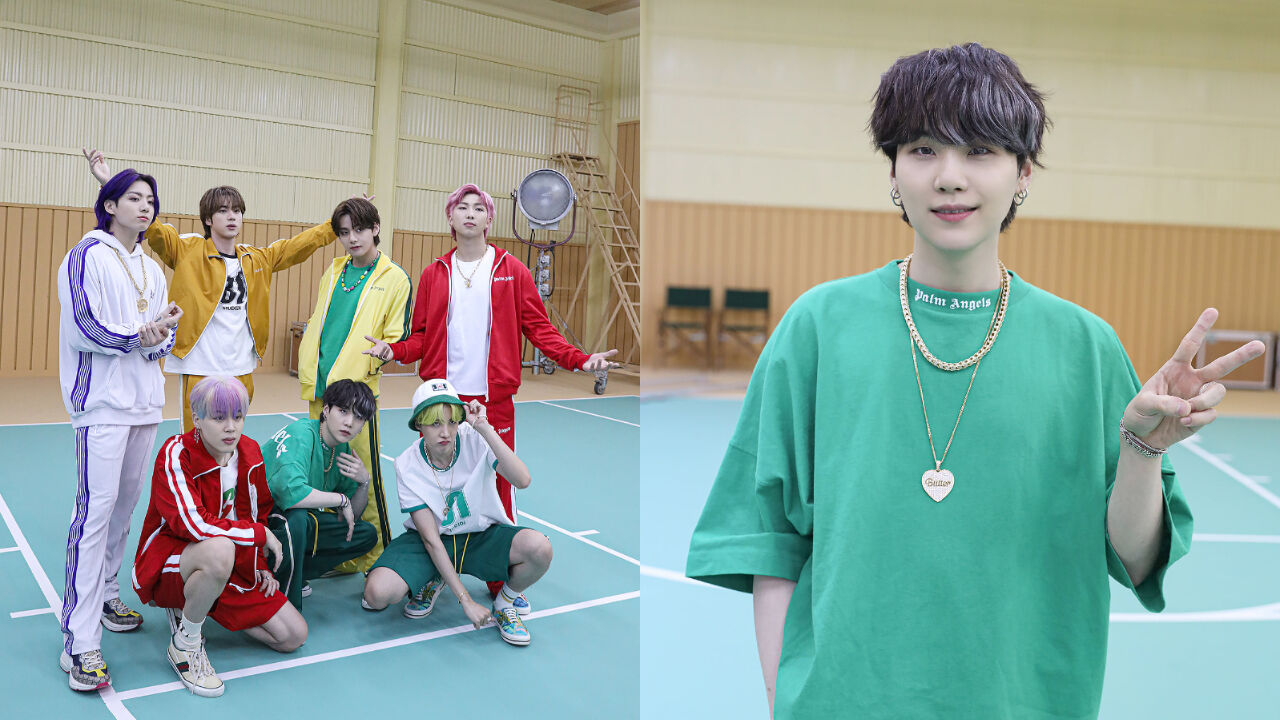 One Indian delivery guy who worked in Korea talked about receiving a sweet message from SUGA of K-pop boy group BTS.

On June 1, Indian radio station CLUB FM shared an interview of a guy who claimed to be a fan of BTS.

This guy said, "I'm a BTS fan, who used to work in Korea as a delivery man. When I was working there, I got to meet JUNGKOOK, RM, JIN and SUGA."

He continued, "All four of them were superb. It didn't make me feel like they had any kind of attitude of having millions of fans. They were very modest."

After stating that he especially would like to mention an instance, the guy recalled the time when he went to deliver something to SUGA on a rainy day.

He said, "When making a delivery request, there is a feature where you can write to a 'rider'. In that request section, SUGA wrote something that I still can't forget."

He resumed, "SUGA wrote, 'It's a rainy day. It doesn't matter how ever late you come. Make sure to drive carefully."

He added with a bright smile, "Isn't that a super quality to have?"

Before SUGA made debut as a member of BTS, he actually worked as a delivery man.

One day while working, he got in an accident and injured his shoulder pretty badly.

It seemed as if SUGA wanted the delivery man to be extra careful based on his own experience, and his thoughtful thoughts are melting the hearts of many fans.