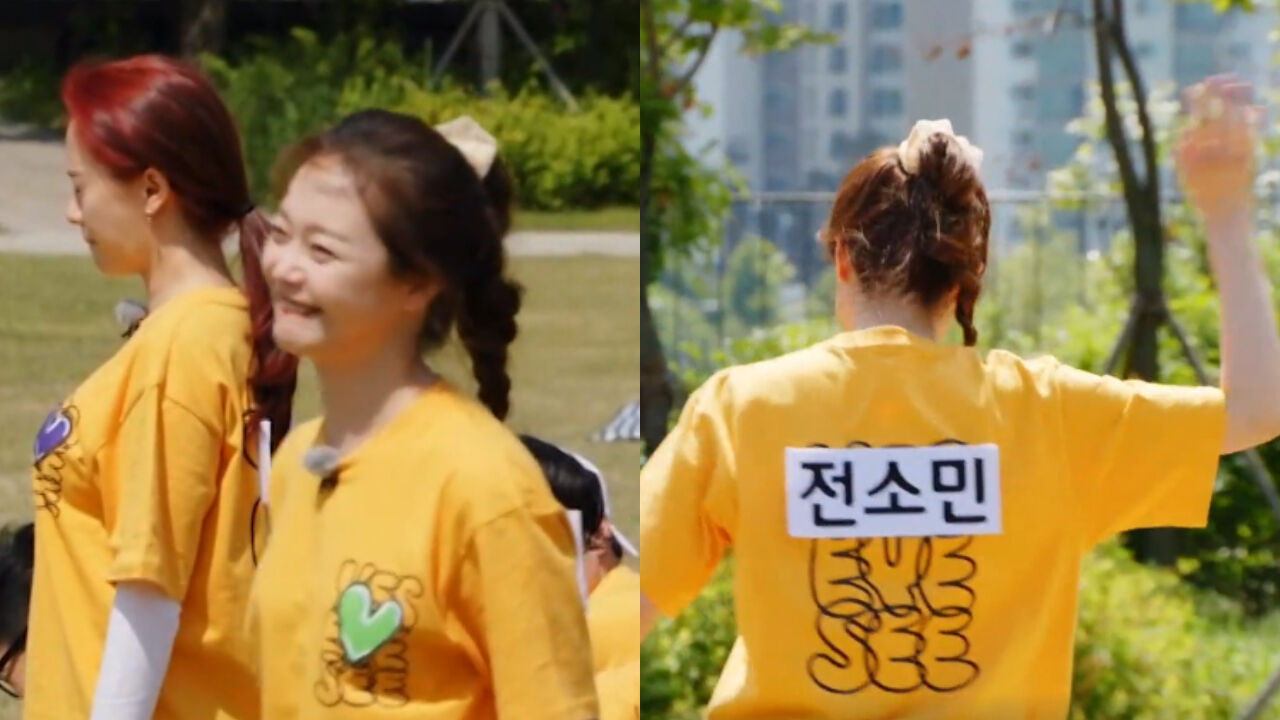 Actress Jeon So Min got upset as all members of 'Running Man' chose another actress Song Ji-hyo over her.

On May 30 episode of SBS' television show 'Running Man', the members were seen playing a game which the production team had prepared for them.

The game was to choose one from two somewhat similar but different things or people.

During this game, they were asked if they wanted to spend time with Jeon So Min or Song Ji-hyo after the filming that day.

When the countdown began, everyone except for Jeon So Min and Song Ji-hyo immediately sat down.

As Jeon So Min saw this, she laughed with an annoying look on her face, then throw her microphone on the ground.

Then, she said, "Goodbye, everyone. I'm leaving 'Running Man' today." and waved to the 'Running Man' members without looking at them.

But nobody asked her to come back, so she returned with an awkward smile.

After that, Yu Jae Seok comforted her by laughingly commenting, "So Min, don't get us wrong, okay?"