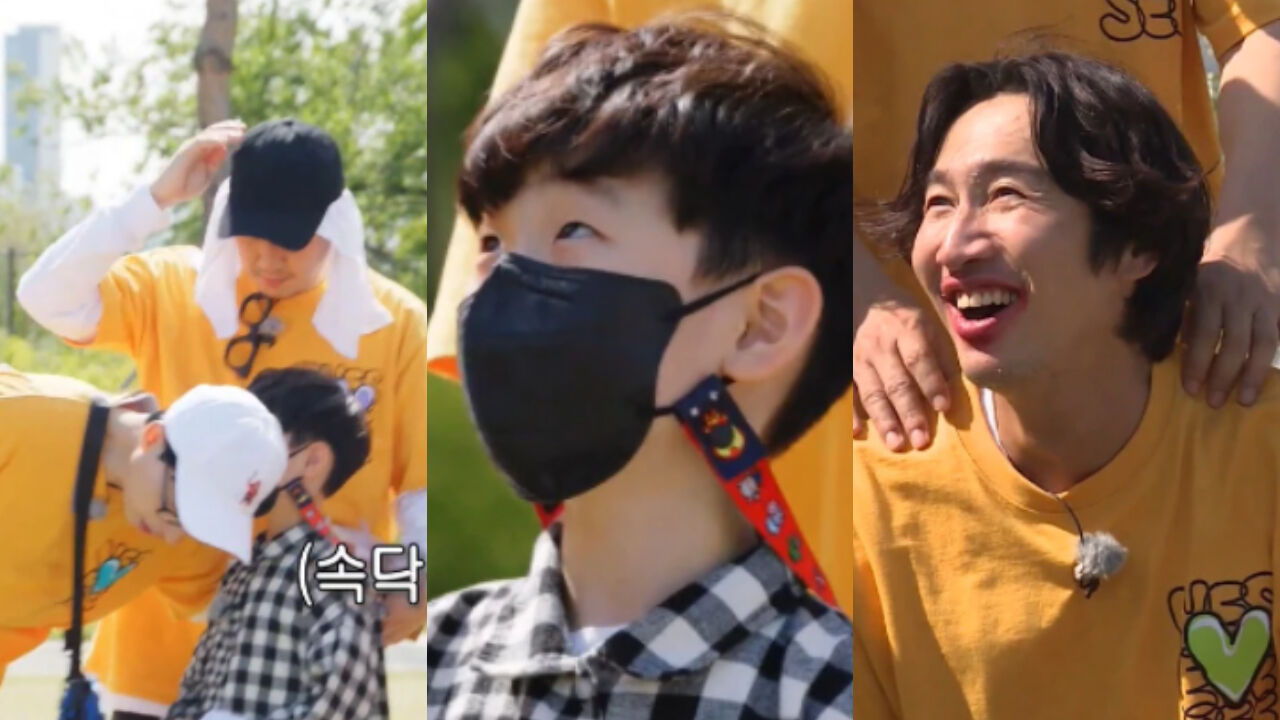 Singer HAHA's first son Dream shared a hilarious thing that he wishes to see in 'Running Man' after the leave of actor Lee Kwang Soo.

On May 30 episode of SBS' television show 'Running Man', Dream made a special appearance.

Right before the end of filming, Dream went up to Yu Jae Seok and whispered something to his ear.

After listening to Dream, Yu Jae Seok laughed and commented, "Dream wishes me to do something after Kwang Soo leaves this show."

He continued, "He said he wishes for me to cut another 'Running Man' member off while talking like I did with Kwang Soo."

Then, Yu Jae Seok told Dream, "Hey, Dream. Don't you worry about it. I'll choose someone and make sure to cut him/her off a lot. That's actually my specialty."

In 'Running Man', Yu Jae Seok and Lee Kwang Soo often playfully fought with each other.

Yu Jae Seok often cut him off in amusing ways, and many fans' even made compilation videos of this.

Lee Kwang Soo took part in his last shooting of 'Running Man' on May 24.

It was previously revealed that Lee Kwang Soo was stepping down from the show due to his injury.