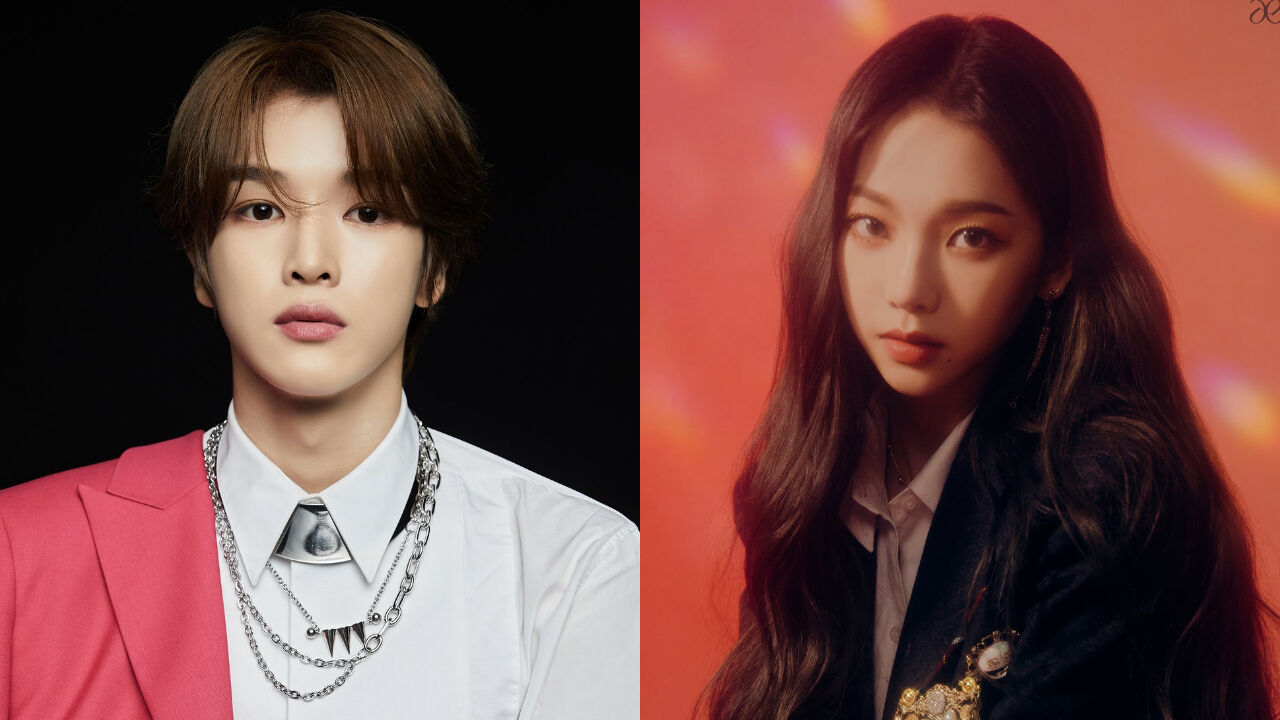 SM Entertainment is one of the largest management agencies in Korea.

Many of those who wish to enter the K-pop industry dream of entering SM Entertainment; the competition is fierce.

As that is the case, it is not easy to get scouted even once by SM Entertainment.

There are two K-pop stars who were scouted by SM Entertainment not just once, but twice.

They are SUNGCHAN of NCT and KARINA of aespa.

Previously during a magazine interview, SUNGCHAN said, "When I first got scouted by our company, I thought I wasn't ready to make it through the audition. I felt like I wasn't good enough."

He continued, "After that, I started going to dance classes then tried auditioning for SM Entertainment again following another offer made by them."

KARINA also shared her story on one recent radio show, she said, "A casting director of SM Entertainment reached me through Instagram. They messaged me saying that they wanted me to join their company."

She resumed, "I went for a private audition, and did everything I could. But all of a sudden, the casting director quit his/her job. I was like, 'Oh, is the opportunity gone now?'"

She added, "Just as when I was thinking that, another casting director messaged me on Instagram saying that he/she wants me to come for an audition."

After training under SM Entertainment for some time, both SUNGCHAN and KARINA made debut in 2020.