[SBS Star] VIDEO: SHINee MINHO Sweetly Responds to a Fan Who Wants to Marry Him

[SBS Star] VIDEO: SHINee MINHO Sweetly Responds to a Fan Who Wants to Marry Him 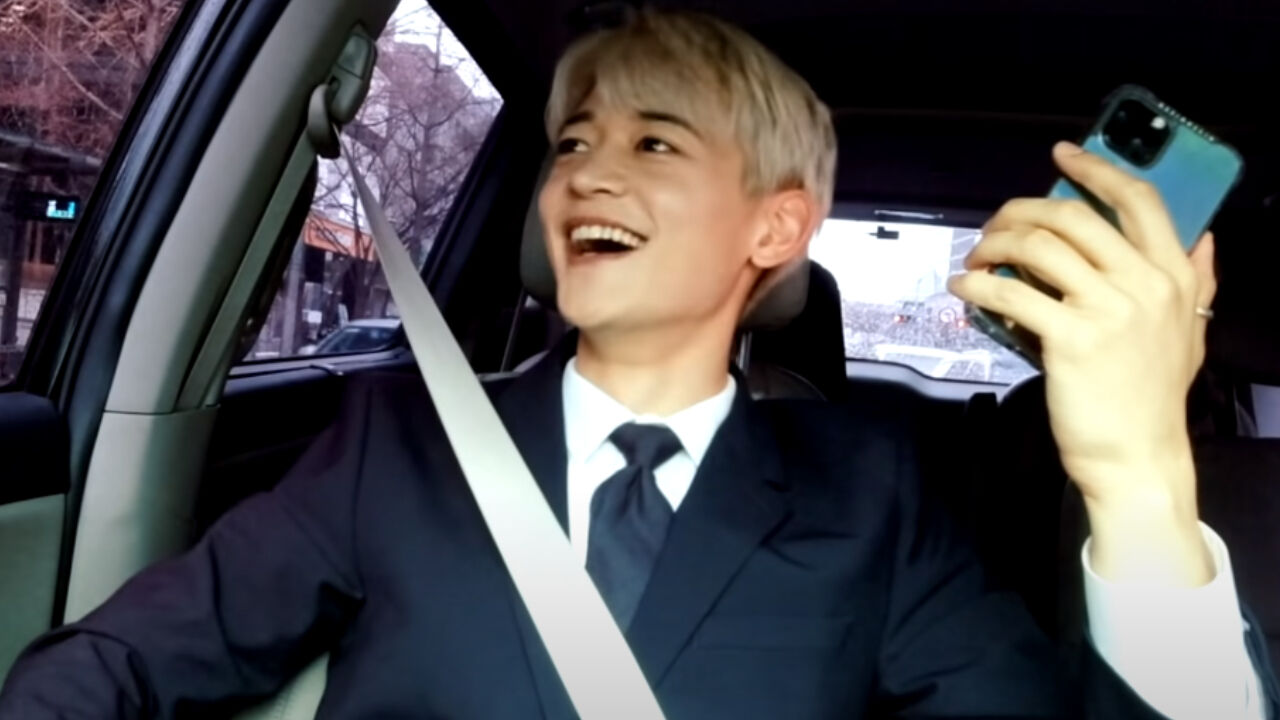 MINHO of K-pop boy group SHINee gave the sweetest response to a fan who wants to marry him.

On May 28, SHINee's management agency SM Entertainment uploaded a new video on YouTube.

The video was of MINHO in a car responding to fans' comments to MINHO that were made in advance.

One of the comments that fan made was, "Marry me, MINHO. I mean, you'll do all the housework and earn all the money for the family, but..."

In response to this comment, MINHO said, "I'll do all the housework, sure. Of course I'll earn all the money for the family as well."

He resumed, "As long as you have a big heart for me. That's all I need."

Following the release of this video, this particular part of the video went viral online.

Many are responding to it with comments wanting to be his wife.

Their comments included, "Let me please marry you, oppa!", "Seriously, is that all you need? I'm totally ready already then!", "Oh my...! Why does he keep making my heart flutter?" and so on.