- 대메뉴 리스트
[SBS Star] Seo In Guk Does Not Think He Is Good-looking?
LIVE 제보하기

[SBS Star] Seo In Guk Does Not Think He Is Good-looking?

[SBS Star] Seo In Guk Does Not Think He Is Good-looking? 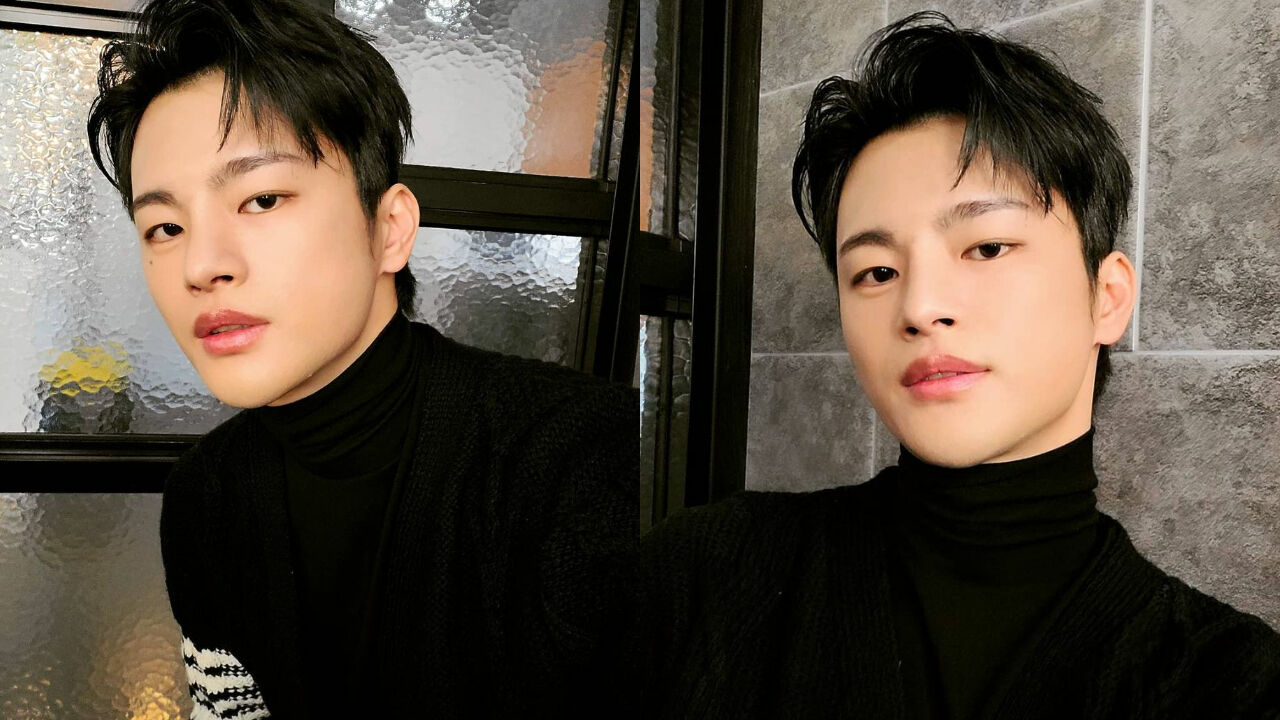 Actor Seo In Guk share that he does not believe that he is good-looking.

On May 25, an online press conference for Seo In Guk's upcoming movie 'Pipeline' was held.

During the press conference, director Yoo Ha said, "In Guk hasn't got the look of a universally-accepted good-looking guy."

He continued, "But there is a unique charm to his face. I was immediately drawn to it when I first met him."

After listening to this, Seo In Guk responded, "Actually, I'm not surprised he said that, because I think I look strange myself."

He added, "I think Yoo Ha like this weird appearance of mine. He told me that I have the kind of look that instantly catch the eye of people. I felt grateful to hear that."

Seo In Guk has always been known for his good looks since he first appeared on Mnet's talent show 'Superstar K' in 2009.

As many discovered what he said at the press conference, they are saying that he is being ridiculous.

They left comments such as, "What? No. What are you saying?!", "So absurd. How could he say that when he has those amazing looks?", "Excuse me? Please look at yourself in the mirror again!" and so on.