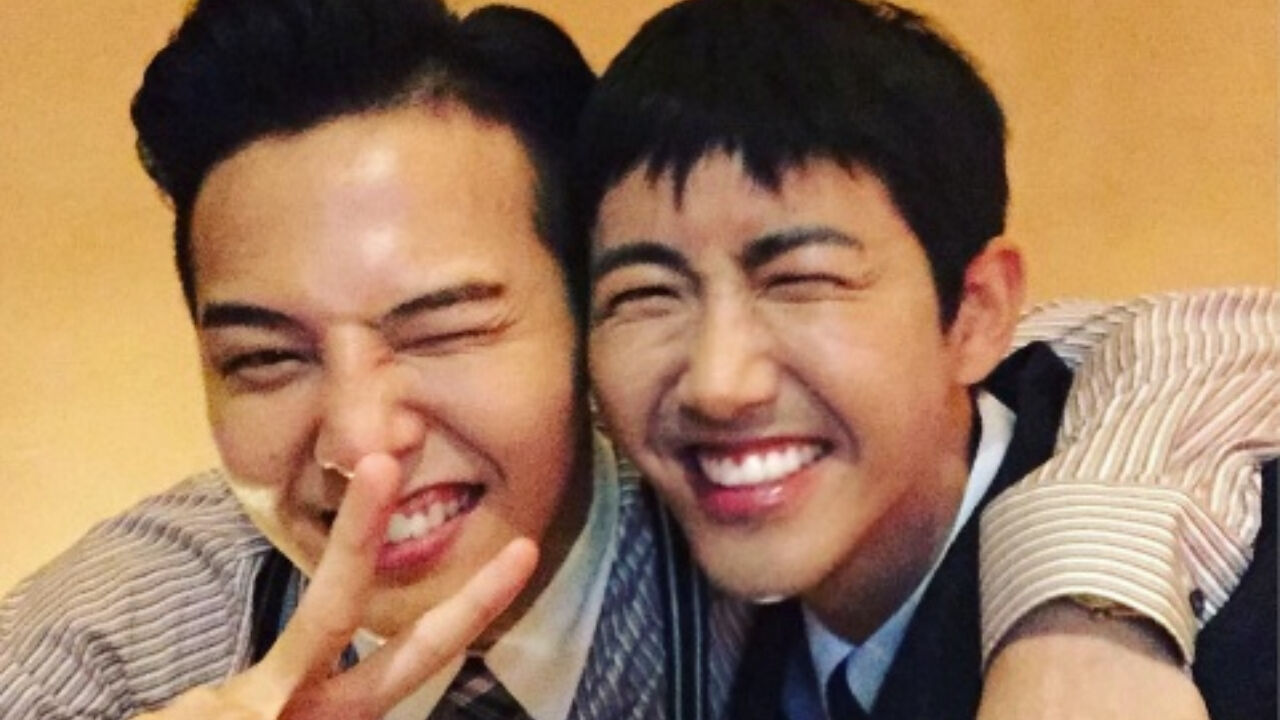 G-DRAGON of K-pop boy group BIGBANG and K-pop artist Hwang Kwang Hee's sweet conversation in the past is catching the eye of many.

The conversation was first unveiled in 2016 when G-DRAGON and Hwang Kwang Hee started becoming close through a popular television show 'Infinite Challenge'.

When Hwang Kwang Hee was going through a tough time due to this, he revealed that G-DRAGON sent him a message that touched his heart.

In the message, G-DRAGON said, "Hey, Kwang Hee. I've been watching you on the show. I assume that you have a lot going on your mind lately."

He continued, "You are doing well, don't worry. Be confident with yourself. You are funny, okay? Don't give yourself too much pressure."

He resumed, "I can't keep in touch with you often because I'm really busy these days, but know that I'm always rooting for you."

But as Hwang Kwang Hee initially received this message in an unknown number, he asked, "Who is this?"

G-DRAGON answered, "Oh, I changed my number. It's me, Ji-yong (G-DRAGON's real name). Keep your chin up, friend."

After seeing their conversation, fans left comments such as, "This is the sweetest thing I've seen today!", "How caring and kind.", "The part where Kwang Hee goes, 'Who is this?' though! LOL" and so on.