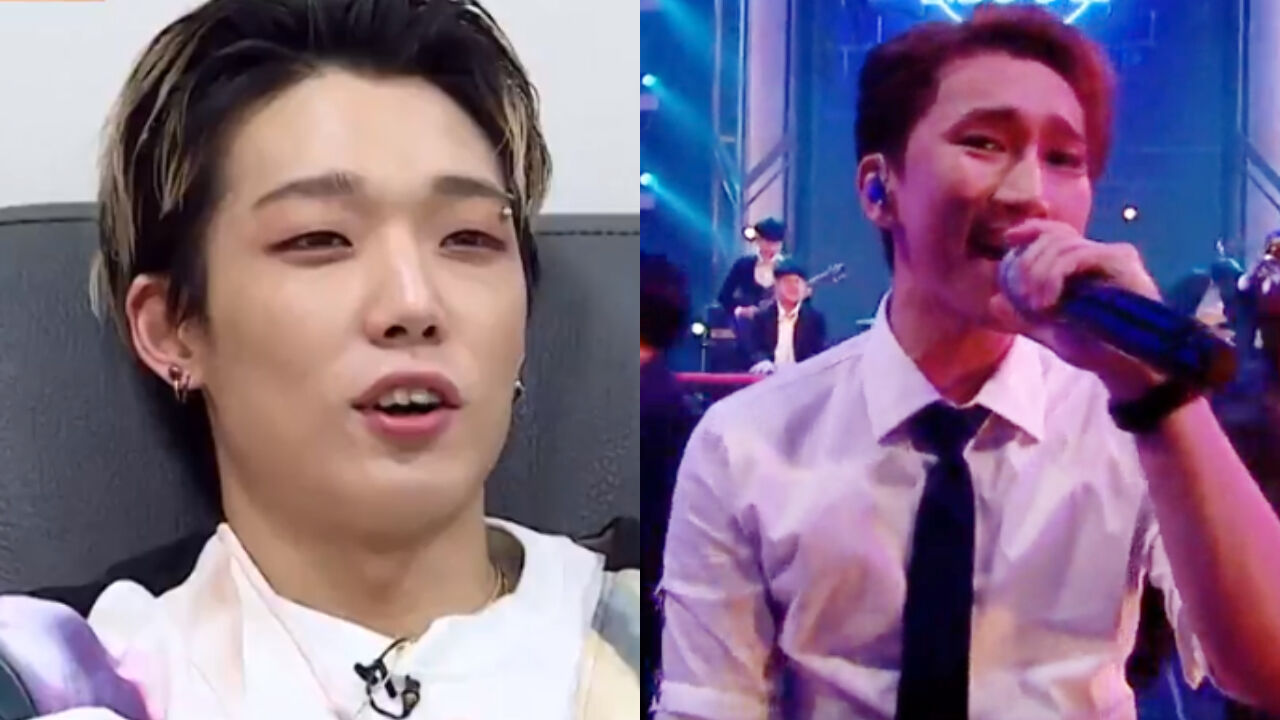 BTOB performed the group's 2018 song 'Blue Moon' that was inspired by the movie 'La La Land'.

He said, "The performance was completely flawless from the beginning until the end. It almost felt like I've watched a well-made movie."

Then, BOBBY added, "Well, if I'm being honest here, I really couldn't get my eyes off Eunkwang."

The K-pop star continued, "Eunkwang was so hot throughout the performance. If I were a girl, I would totally write him a love letter, and make a move."

He resumed, "Eunkwang didn't even reveal parts of his body, you know. That just means that Eunkwang himself is just sexy as heck."