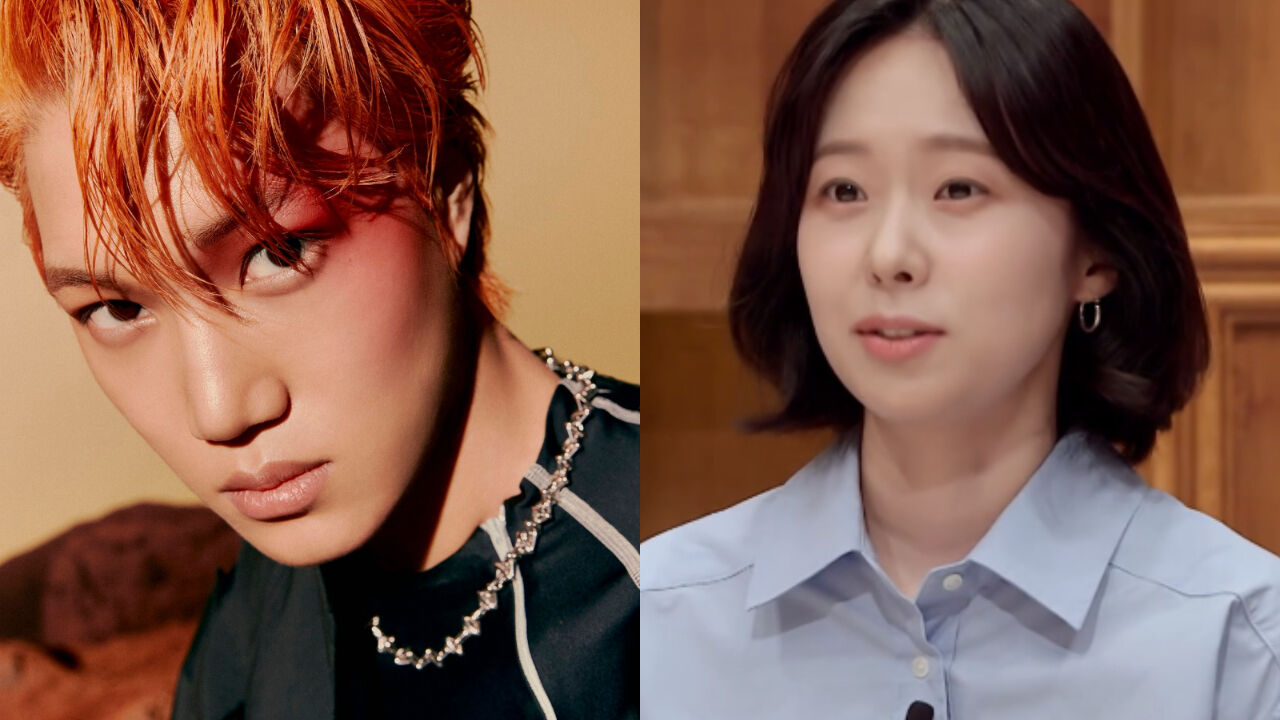 Scriptwriter Kim Yoon-eui shared why she only has good memories of the time when she met K-pop boy group EXO's member KAI.

On May 26 episode of KBS' television show 'Museum of Broken Relationships', Kim Yoon-eui made a guest appearance.

Kim Yoon-eui is a former 'Infinite Challenge' scriptwriter, who went viral for dancing to 'Sherlock' by boy group SHINee on the show once.

Kim Yoon-eui laughingly looked back on that time, then said, "As the edited footage went around a lot, quite a lot of people recognized me."

She continued, "Some celebrities even recognized me as well, and I actually remember meeting one of them very vividly."

Kim Yoon-eui said that the celebrity was KAI, who she happened to meet at a shooting site.

The scriptwriter said, "When he saw me, he was like, 'Oh, this is so awesome! It's really nice meeting you.'"

"Then another staff next to me was like, 'Hey, show KAI some of your dance moves. I'm sure he would love to see you dance.' I didn't know what to do. I was in a difficult place, you know.", she resumed.

She went on, "But when KAI heard this, he said, 'Don't. If you are a true dancer, you shouldn't just dance anywhere. I didn't come here and talk to you because I wanted to see you dance. Don't worry about it.'"

Lastly, she said, "KAI left after that. He left a quite great impression on me. It's such a good memory. It makes me smile."