[SBS Star] Former iKON B.I to Make His Official Comeback as a Singer

[SBS Star] Former iKON B.I to Make His Official Comeback as a Singer 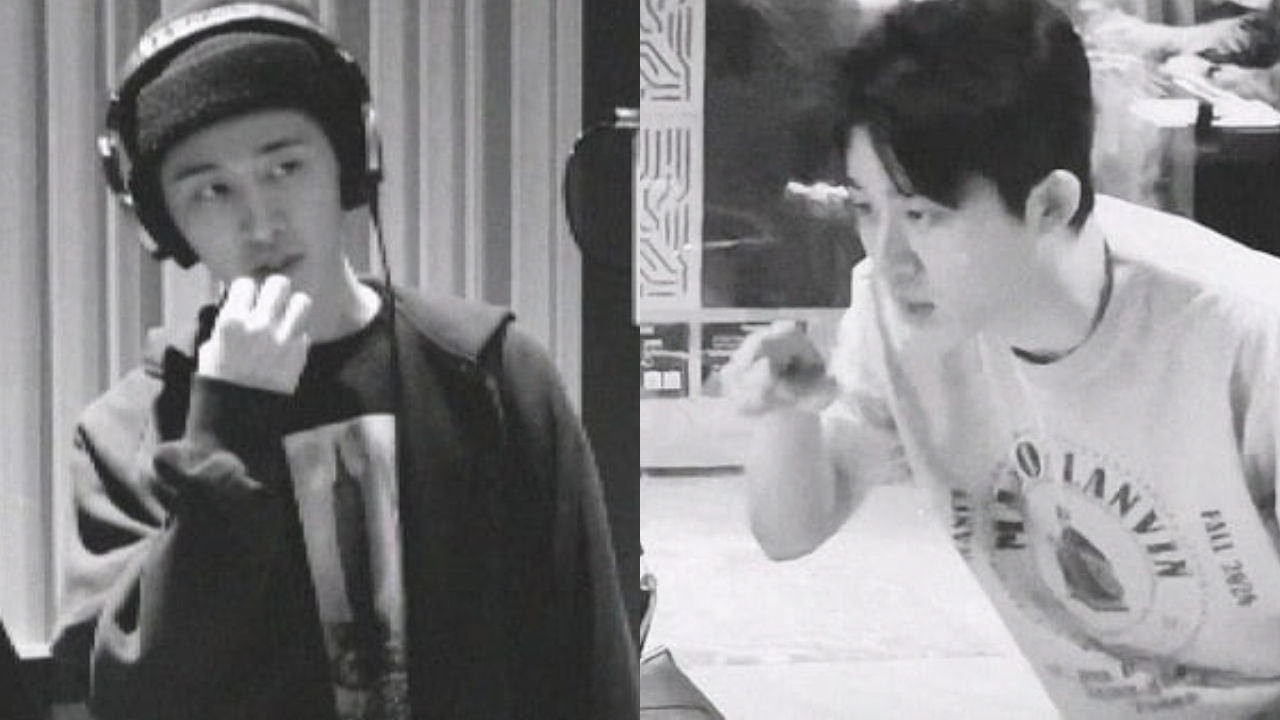 B.I, formerly of K-pop boy group iKON, is making his official return to the music industry.

According to the image, B.I is planned to release a global single on May 14 (KST).

Then on June 1 (KST), B.I will be dropping his first full album.

Following the news, B.I uploaded an edited video of himself on his Instagram.

In the video, B.I is looking busy working on his new music;; it is assumed the video was recently filmed when he was busy focusing on his music.

All profit made from 'Midnight Blue' was donated to World Vision―an Evangelical Christian humanitarian aid, development and advocacy organization.

This comeback will mark B.I's official return to the industry for the first time in about two years.

Then earlier this year, it was revealed that B.I was appointed as a management agency IOK Company's executive director.