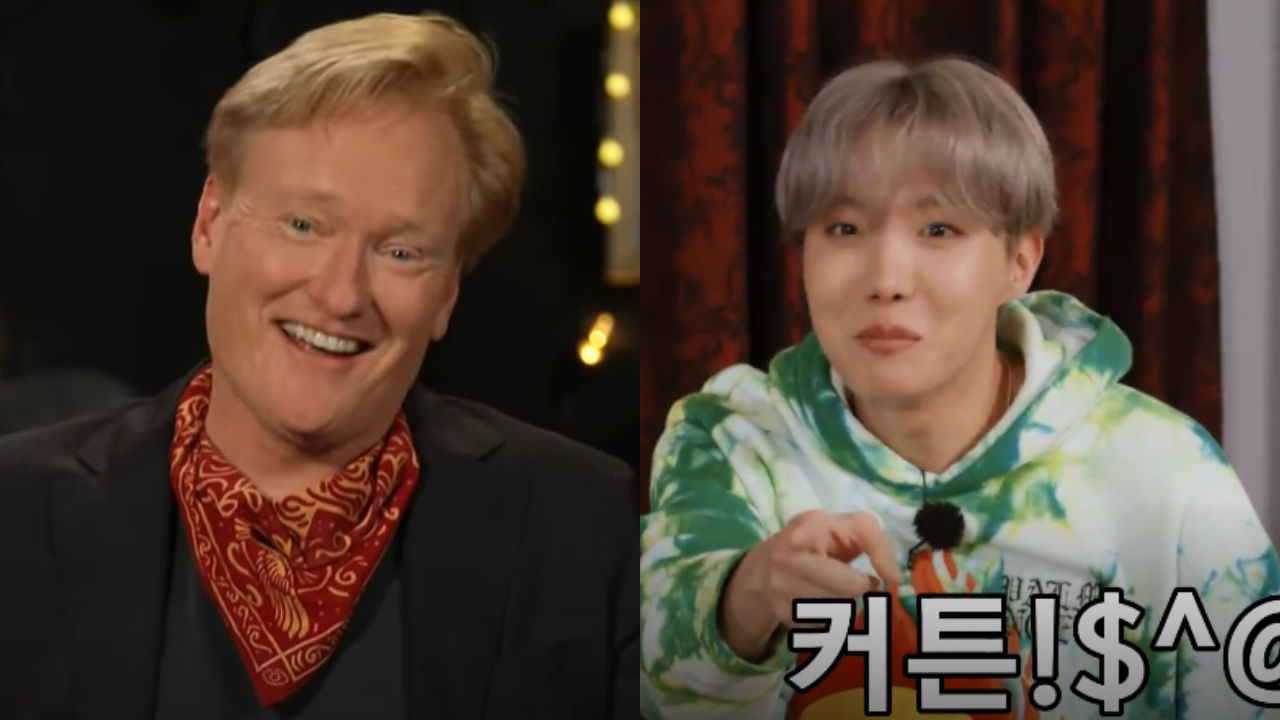 On May 4, a new episode of BTS' show 'Run BTS!' was unveiled online.

In this episode, the members of BTS played a game where they were asked to identify various celebrities just by looking their photos.

During the game when a photo of Conan O'Brien came out, J-HOPE confidently blurted out "Curtain".

He immediately collapsed in convulsive laughter as his fellow members JIN and JIMIN scolded him for not recognizing Conan O'Brien.

In response to this, J-HOPE laughingly commented, "I got confused for a moment!"

Then on May 5, Conan O'Brien took to his YouTube to talk about this recent episode of 'Run BTS!'.

After showing this part of 'Run BTS!', Conan O'Brien said with a straight face, "Curtain. He called me Curtain!"

Conan O'Brien continued with anger, "He said I was a curtain, and I've been to Korea! I was popular there!"

He resumed, "I'll get you BTS. Oh, I'll get you good.", then laughingly added, "By that, I mean I'll silently resent you. I have no power to do anything to you."

He went on while laughing, "I'm very old and on the way out, you guys are pretty much running the world. So when I say I'll get you, I just mean I'm going to stew in my own juices."