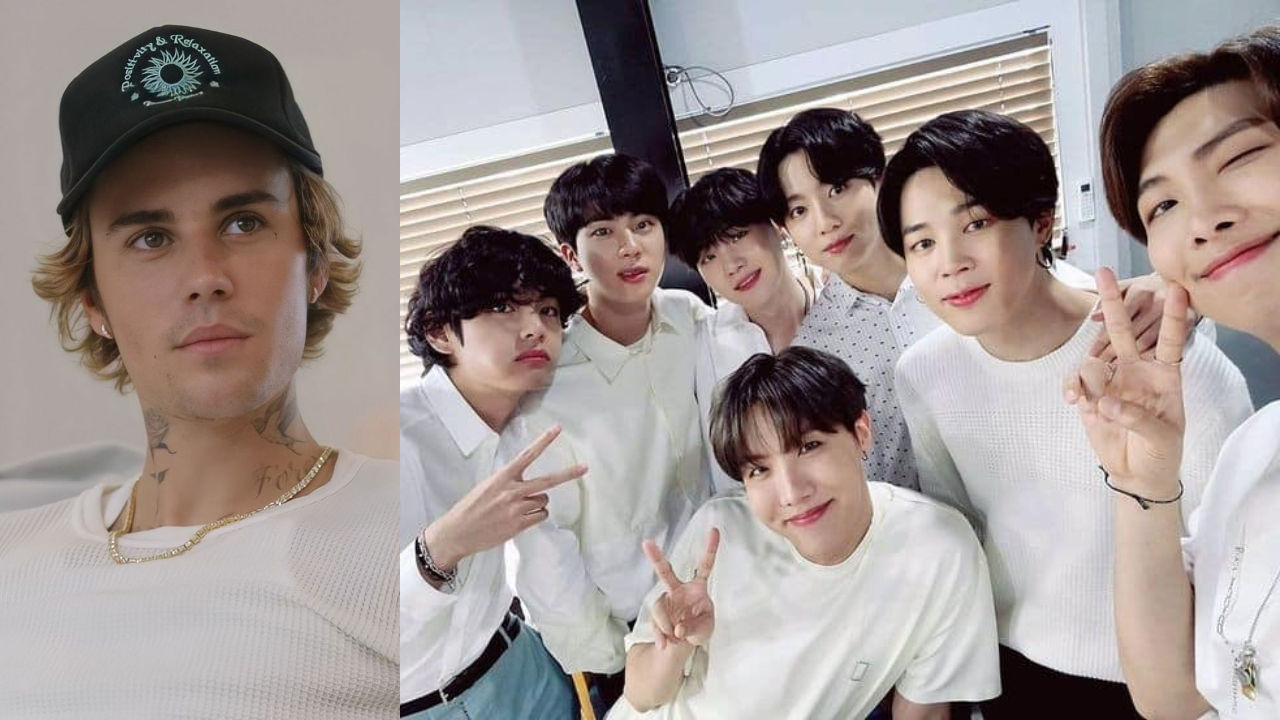 On April 29, the U.S. news outlet Page Six reported that Justin Bieber and BTS are collaborating on a new song.

According to the report, they are taking their time on it and going to make sure it is released right.

It is speculated that the track could be part of a deluxe release of Justin Bieber's recently-released album 'Justice' to keep the album on the charts.

This collaboration of the two acts thought to be the result of a merger between their record companies.

Previously, BTS named Justin Bieber as their musical influence in various past interviews.

Justin Bieber also showed his love for the group when he did a voiceover for a segment on 'E! News' last year.

At that time, Justin Bieber said, "If anyone knows how to make history, it's BTS. The K-pop group has been shattering records across the global music industry."

In addition to that, he posted a TikTok video of himself lip-syncing to a chant of the names of the group's members, and even wished JUNGKOOK a happy birthday on social media.

Upon hearing the news, thousands of Beliebers (the name of Justin Bieber's fandom) and ARMY (the name of BTS' fandom) have been expressing their great excitement online.