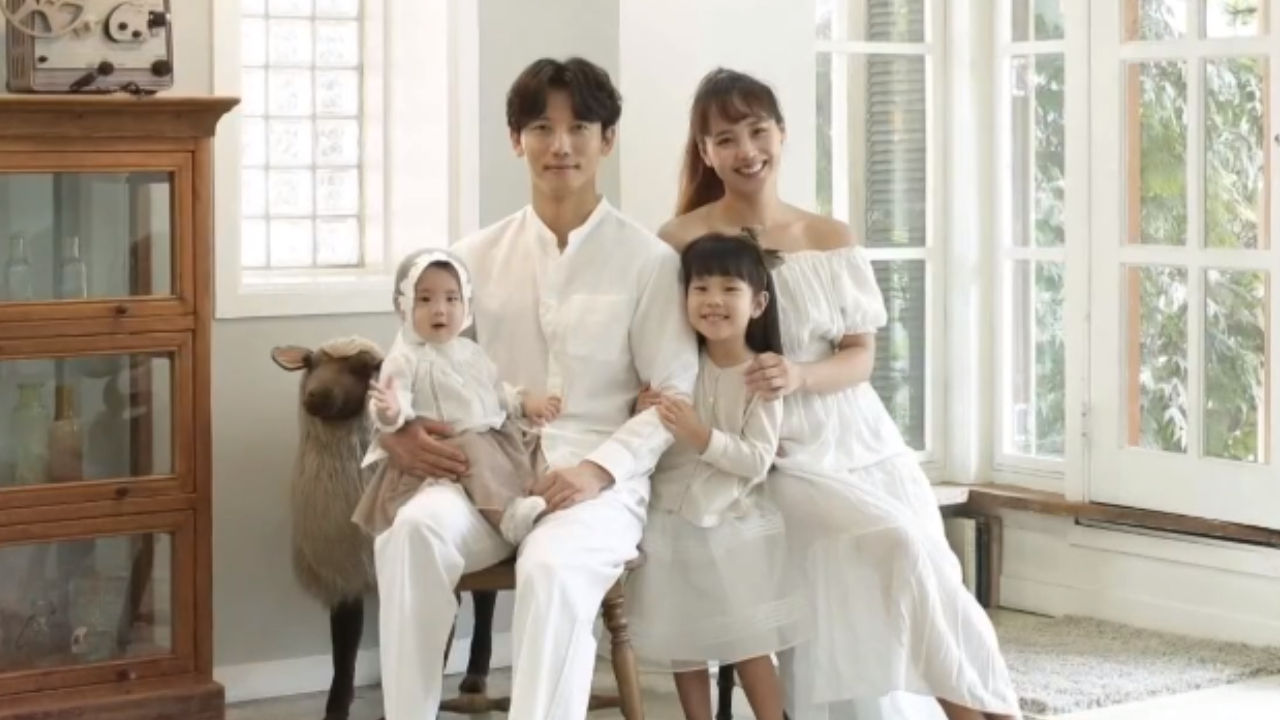 Actor Ki Tae Young shared that he has not seen his wife actress Eugene properly for almost six months as she has been so hectic these days.

During the show, Ki Tae Young talked about doing all the housework and child care by himself due to Eugene being extremely busy.

He continued, "There were no days when Eugene took a good rest at home for those months, so I had to do all the housework as well as child care on my own."

He laughingly went on, "We agreed on taking turns with working, but I seemed to have stayed at home a lot longer than I expected."

Despite her hectic life, Ki Tae Young revealed that Eugene tries to do as much housework as she could before leaving home for work.

Ki Tae Young said, "Eugene is amazing at tidying things up. Even though she is busy and lacking of sleep, she tidies things up before heading out."

In this episode, Ki Tae Young was also seen watching 'The Penthouse: War in Life', showing his support to Eugene.

However, he found it hard to watch Eugene's kissing scenes in the drama, so he skipped those scenes, making the hosts laugh.