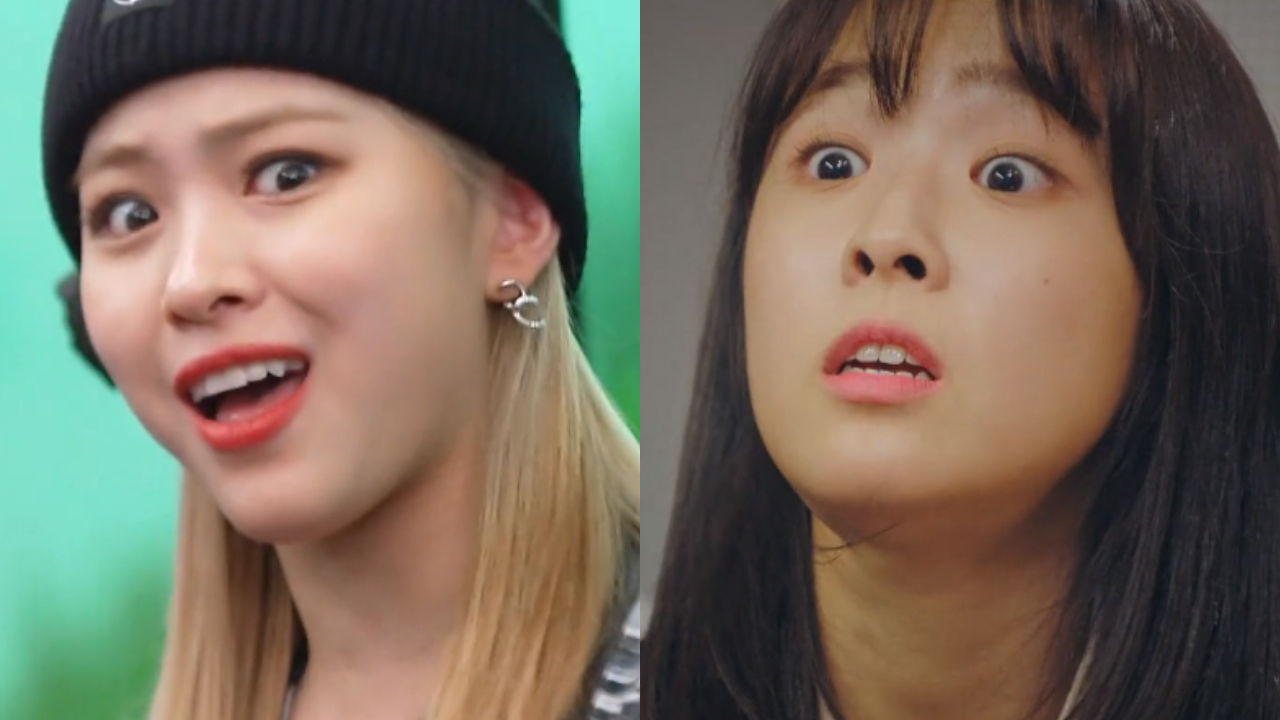 On May 2 episode of SBS' television show 'Tikita Car', ITZY made a guest appearance.

During the talk, RYUJIN shared that she is able to imitate Ha Eun-byul―a character in SBS' hit drama 'The Penthouse: War in Life' well.

When asked whether she could show off that talent, RYUJIN got ready and said some lines from 'The Penthouse: War in Life' as if she was Ha Eun-byul.

As the hosts were super impressed, the members of ITZY asked her to show them more.

RYUJIN agreed to it right away, then turned into Ha Eun-byul within seconds.

She acted the scene where Ha Eun-byul was telling her mother Chun Seo-jin that she was craving for garlic pasta.

Once again, RYUJIN completely surprised the hosts by seeming exactly like Ha Eun-byul.

ITZY members gave her the thumbs up with eyes filled with joy and pride.