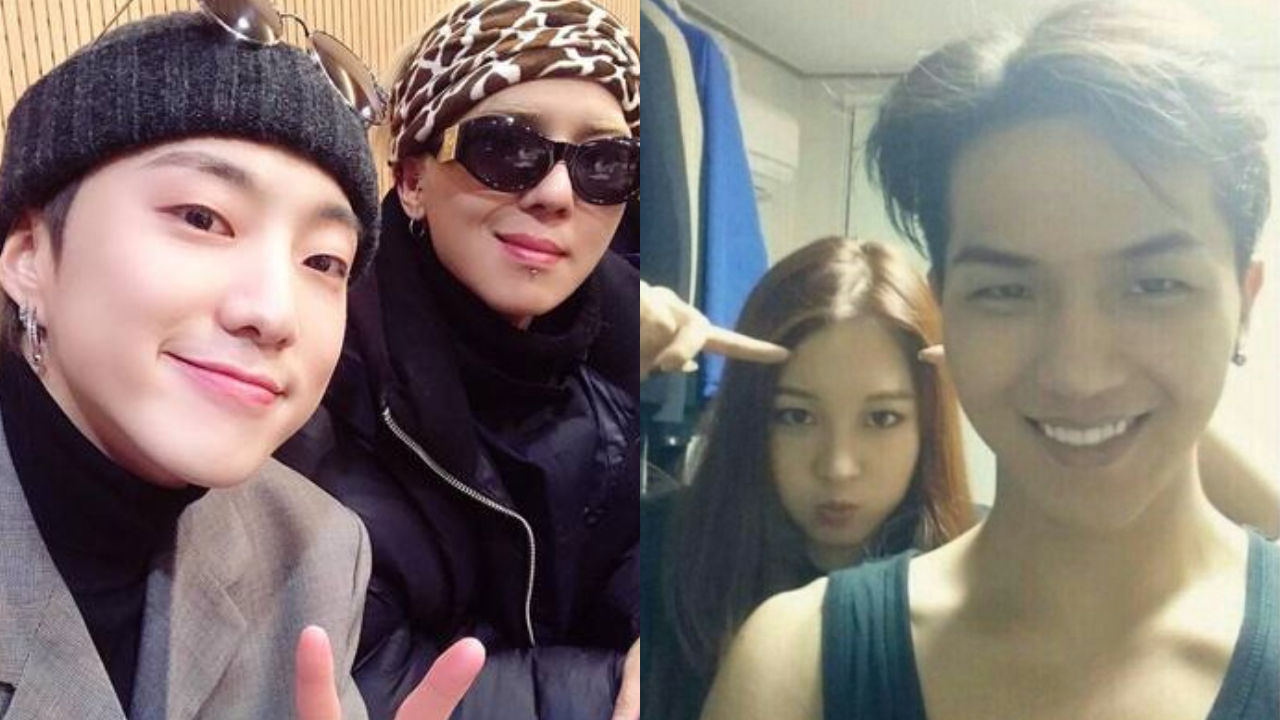 K-pop boy group WINNER's member MINO revealed how he would react if his sister's boyfriend was the group's leader YOON.

On May 2 episode of SBS' television show 'My Little Old Boy', MINO and YOON made a guest appearance.

During the talk, the host Shin Dong-yeop said to MINO, "You adore your younger sister very much, don't you? That's what many people say about you."

MINO responded with a smile, "Ah well, I try to take the best care of her as I can, because we are distant from each other. It's just that she likes me a lot as well."

YOON added, "His sister even prepares for his meal when he tells her he hasn't had anything to eat yet."

Then, Shin Dong-yeop asked MINO an interesting question, "Okay, let me ask you this. How would you feel if her boyfriend turns out to be YOON?"

MINHO thought for a while, and laughingly answered, "I don't think that's something I want to imagine."

He explained, "But it's not because it's YOON. If any close friend of mine had trouble with my sister or break up with her, I feel like it'll become awkward."

Then, another host Seo Jang Hoon said, "What if your sister tells you that she was going to marry him?"

MINO commented, "What? No. I will ask her if she's gone mad. First of all though, I don't think I'll believe her at all."

MINO's younger sister DANAH is about a year younger than MINO; she actually made debut before MINO, as a member of girl group New.F.O in 2011.