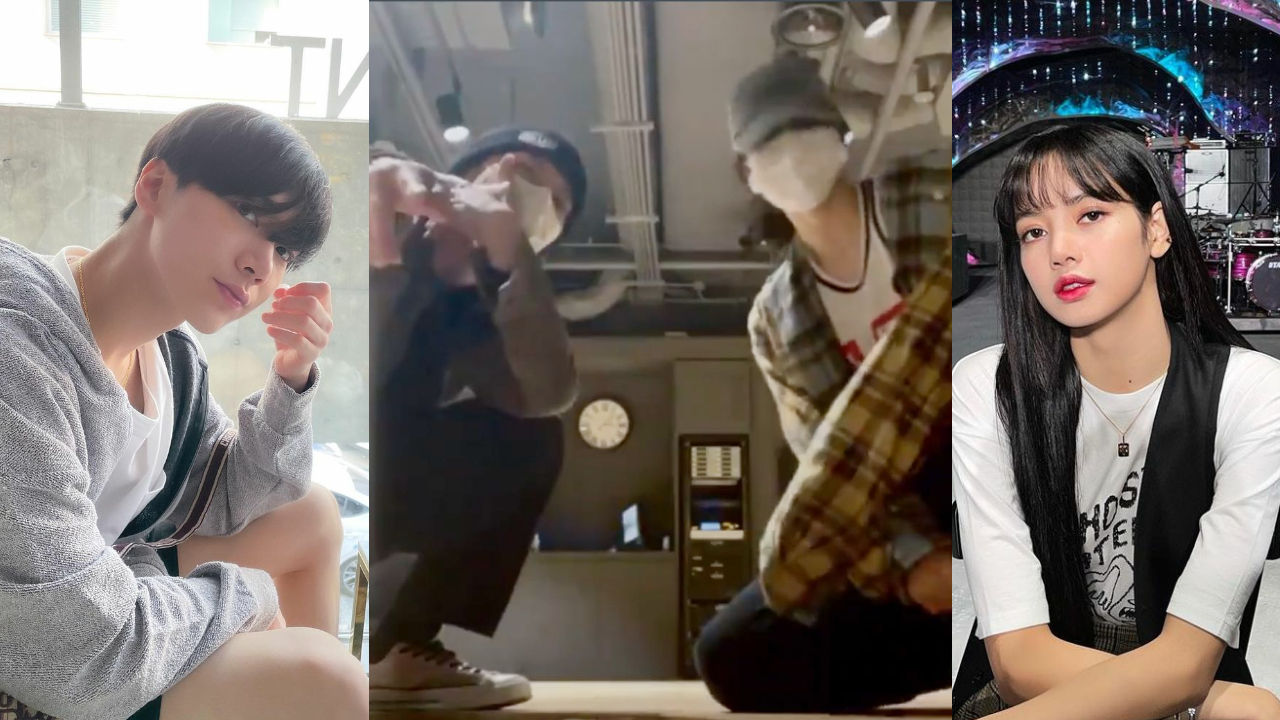 The two Thai members of K-pop groups LISA of BLACKPINK and TEN of NCT were seen dancing together.

On May 2, TEN updated his Instagram with 30-second video.

The video showed TEN and one other person dancing to 'Kick Back'―NCT's unit WayV's recently-released song.

It was a short video, but it was enough to spot their talent.

Their dance was powerful and skillful; it was hard to take eyes off.


Back in the end of 2016, TEN and LISA showed off their incredible partner dance at an annual music festival 'SBS Gayo Daejeon'.

As LISA and TEN were not seen with each other after that, many fans thought their partner dance did not develop into a friendship.

But it turned out they were staying as close friends without fans knowing about it.

Fans are excited to see the two stars' ongoing friendship as well as to check out the great K-pop dancers' incredible collaboration.