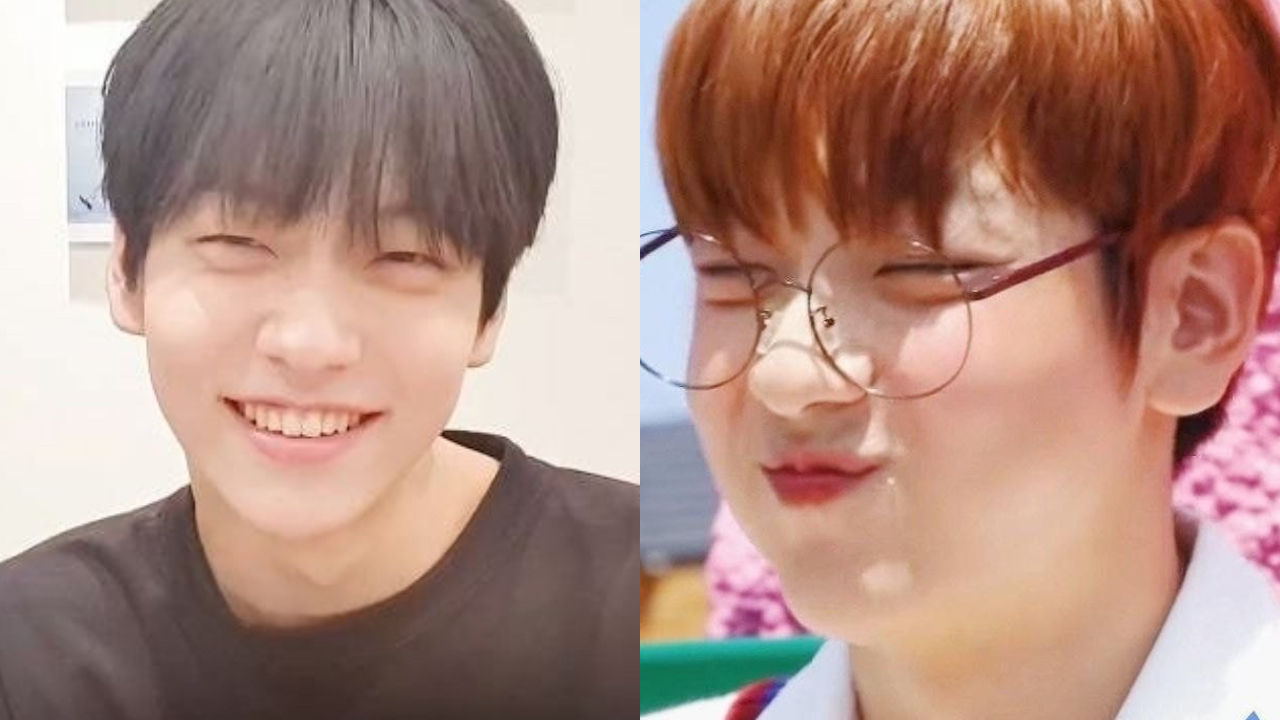 SOOBIN of K-pop boy group TOMORROW X TOGETHER (TXT) shared how his agency staff responded when he gained 6 kg only in a month.

Recently, one past live broadcast of SOOBIN and his fellow group member HUENINGKAI started circulating online.

During this live broadcast, SOOBIN talks about his drastic weight gain that occurred when he was in the United States for a concert tour.

SOOBIN said, "I ate so much while we were in the States. I ate, ate and ate. Following a return to Korea after a month of stay, I weighed myself, and it turned out that I gained like 6 kg."

He laughed and continued, "I was really taken aback myself, but my agency staff were all shocked as well. And they were like, 'Uh-oh, SOOBIN's got to start losing weight.'"

He went on, "They just let me know that I should go on a diet, but don't push me at all. Our agency staff tend to tell us, 'Eat as much as you want, but be responsible for your own weight.'"

Then, SOOBIN said he started going on a strict diet after finding out he gained that much weight.

The K-pop star said, "Until I prepared our comeback for 'Run Away', I lost like 9 kg. But then I gained that back quickly again."

He resumed with a smile, "Once the promotion for the album was over, I began to eat a lot again. We should eat as much as we want when we're on a break, you know. We can always lose weight when we have to make a comeback, so..."

Meanwhile, TXT has recently confirmed to return to the industry with a new album 'FREEZE' on May 31.