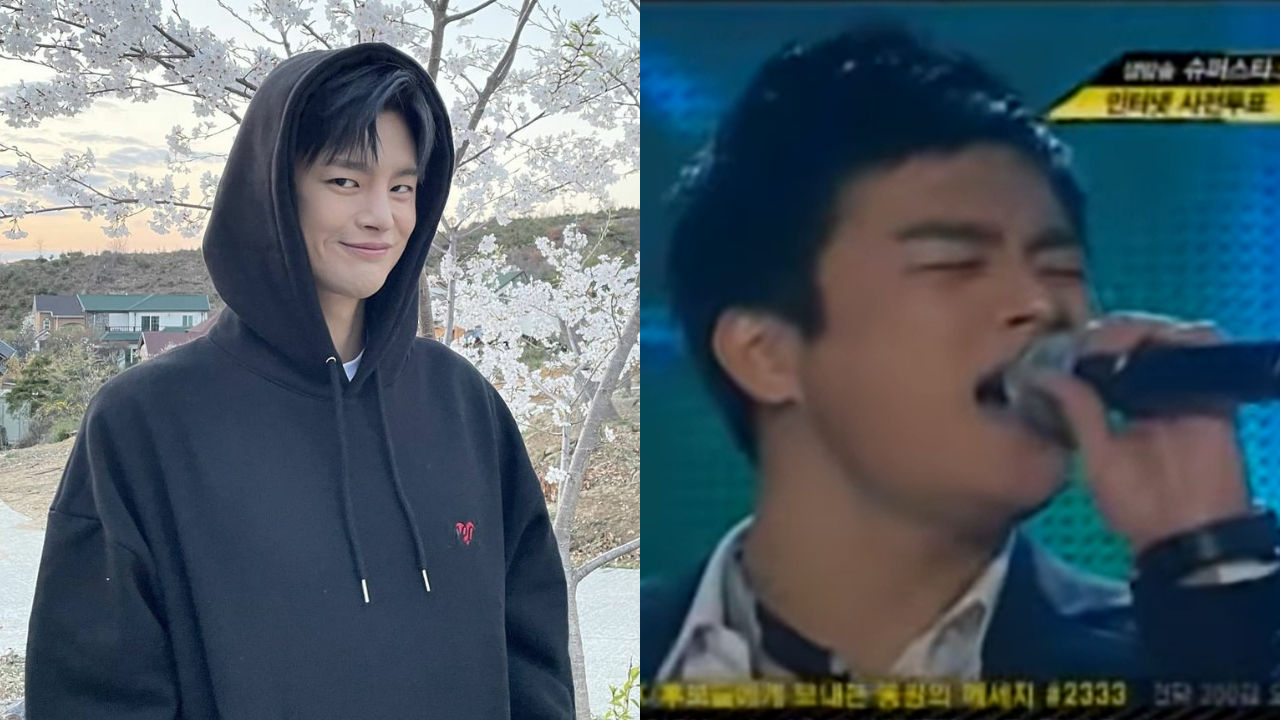 Singer Seo In Guk revealed how he spent his prize of multi-million won 'Superstar K' prize.

During the talk, Seo In Guk reminisced the past when he won Mnet's talent show 'Superstar K' back in 2009.

Seo In Guk said, "It kind of makes me cringe when I watch myself from that time. I sound so young."

He laughingly continued, "I feel like I had a very strong Gyeongsang-do dialect at that time as well."

Then, the host Kim Yeong-chul asked how he spent his prize, which was 100 million won (approximately 89,000 dollars).

Seo In Guk answered, "Well, I gave all of it to my parents right away. But they told me they haven't spent it yet."

He went on, "They kept on saying that they can't spend it, because they want to use that money for me later on."

He sighed and added, "I gave it to them, you know. It's not my money anymore, but I don't think they feel that way."