[SBS Star] VIDEO: RAIN Says He Wants Another Child After Playing with Children All Day

[SBS Star] VIDEO: RAIN Says He Wants Another Child After Playing with Children All Day 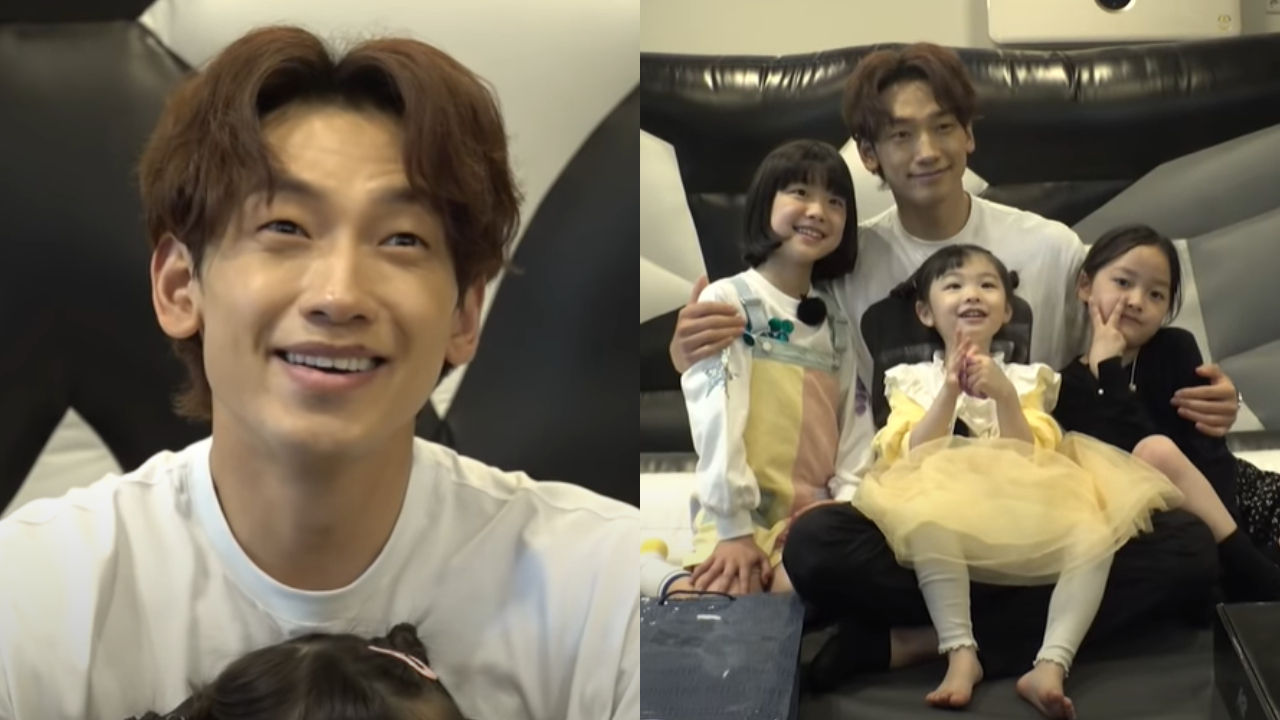 Singer RAIN shared that he wants another child after playing with children all day.

On April 29, RAIN updated his YouTube with a new video.

As it is Children's Day soon, the production team had prepared a special activity for RAIN for this new video.

RAIN played with the three children in the best way as he could, but as time passed he started looking exhausted whereas the children still looked like they were full of energy.

When the producer saw him like this, he playfully commented, "You must not play with your children at home much, RAIN."

RAIN responded, "What? Me not playing with my children? It's more like the opposite. The reason why I'm so tired right now is because I play with my own children a lot."

He laughingly continued, "I play with my daughters at home as if I'm in combat."

At the end of the day, RAIN shared his thoughts, "Well, this was fun. It really was.", then added with a smile, "Maybe I should have another child."

RAIN and actress Kim Tae-hee tied the knot in January 2017.

The couple's first daughter was born in October 2017, and the second one in September 2019.