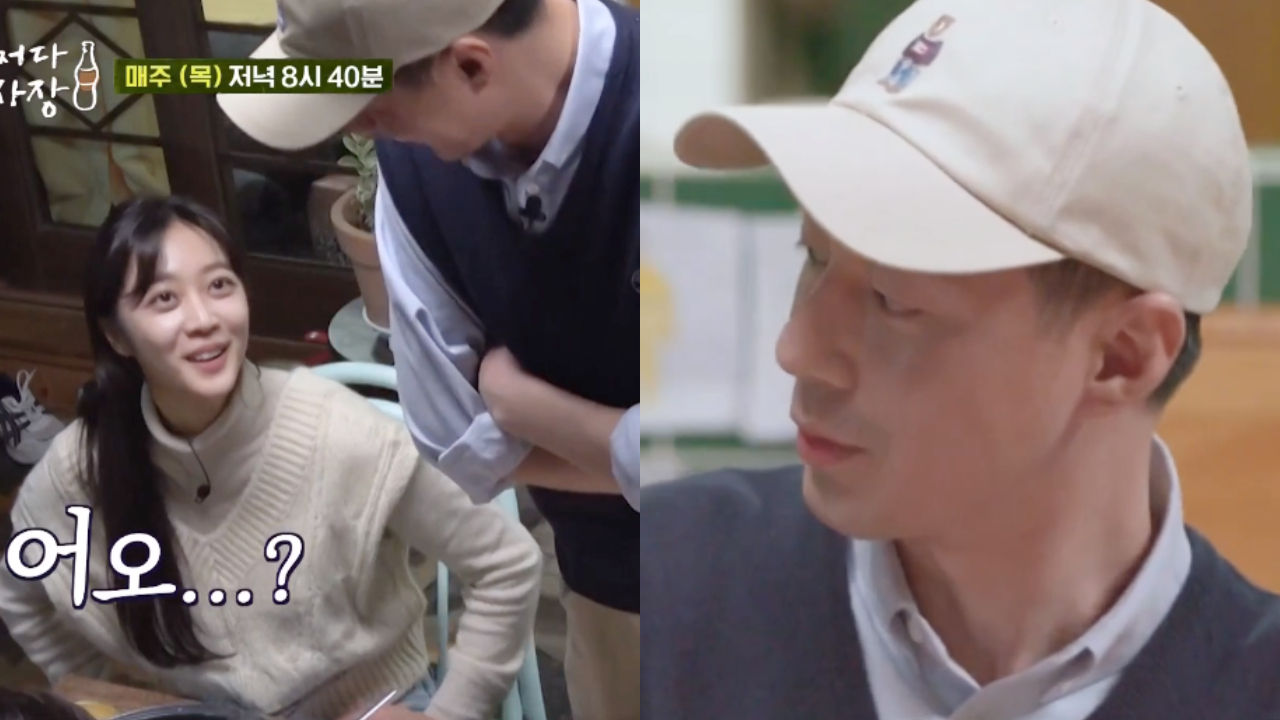 During the talk, Cho Bo Ah was seen talking about her past love life.

Cha Tae Hyun asked Cho Bo Ah, "Were there more times when you were dumped or you dumped them?"

Cho Bo Ah answered, "Well, it was kind of half-and-half. I got dumped, but I also ended a relationship first."

To this, Cha Tae Hyun responded, "Did you tend to be more understanding of them or was it the other way around?"

Cho Bo Ah responded, "I think I tried to be more understanding of them, but I was always busy with work."

She continued, "Due to my busy lifestyle, there were times when I was unintentionally careless about our relationship."

Cha Tae Hyun said, "You dated such a narrow-minded guy. He should understand that it's because of your work."

Then, Zo In Sung suddenly jumped up from his seat and commented, "Oh man, I can't sit still, listening to this!"

He resumed with anger in his voice, "Who is that guy? Bring him over here right now!"

Cho Bo Ah laughed and told him, "It's okay. Please sit down."