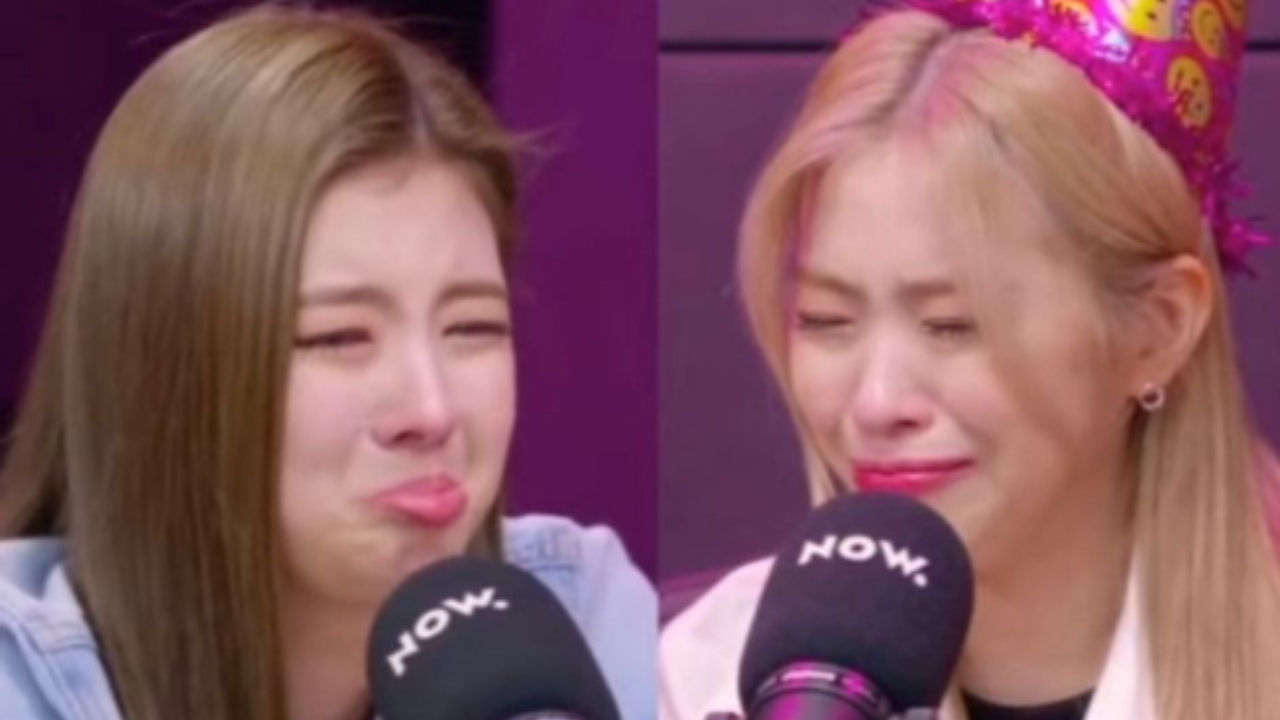 The members of K-pop girl group ITZY burst into tears during a recent radio show celebrating the member RYUJIN's birthday.

On April 14, ITZY took part in a recording for a radio show by NAVER NOW.

As RYUJIN's birthday was on April 17, fans as well as the members showered RYUJIN with congratulatory messages in advance.

Each member took turns to read messages by fans to RYUJIN, and not just one but all of them teared up while doing so.

RYUJIN also teared up listening to their messages; it seemed like they all felt overwhelmed by love that their fans expressed.

Then at the end, YEJI, LIA, CHAERYEONG and YUNA read out their own letters to RYUJIN.

They once again ended up crying reading and listening to the letters.

ITZY members may have felt been all emotional, but fans found this adorable and hilarious.

They filled the live chat with laughter and comments stating how cute they were.