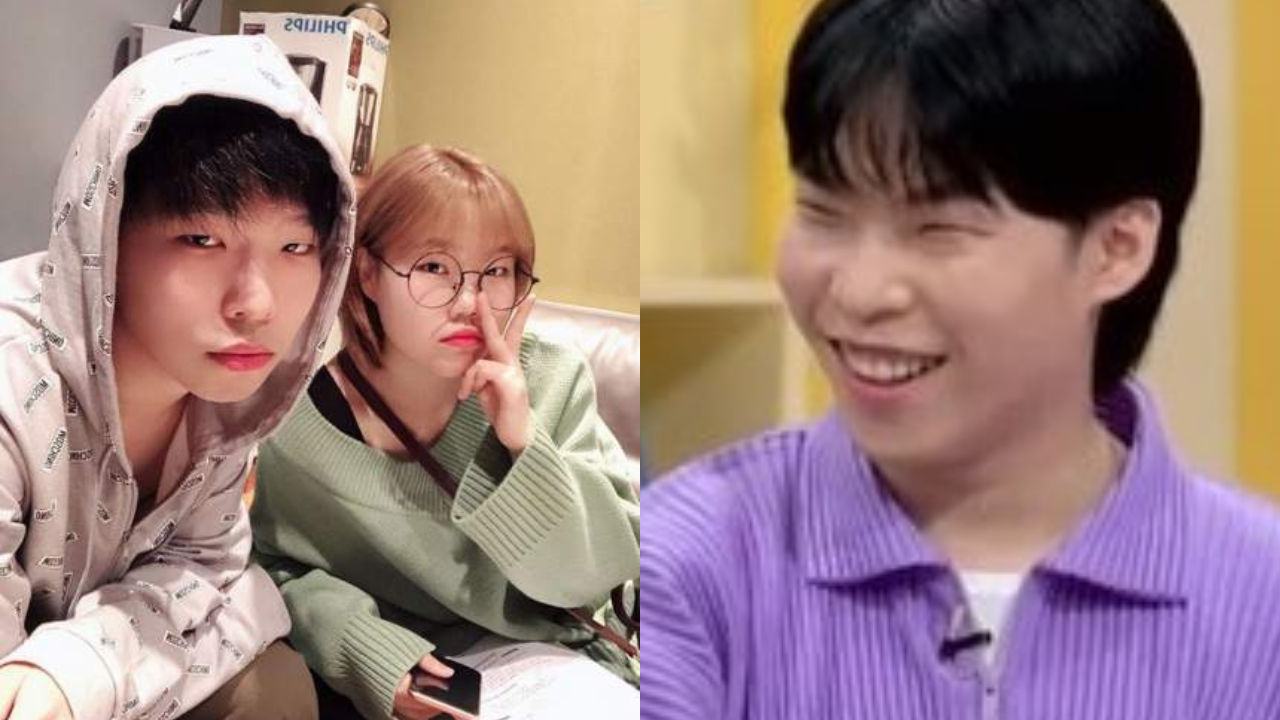 Lee Chan-hyuk of K-pop duo AKMU shared a hilarious reason why he did not want to live with his fellow member younger sister Lee Su-hyun anymore.

As Lee Su-hyun recently moved out of home and started living by herself, the hosts asked Lee Chan-hyuk whether he has visited her new place yet.

Lee Chan-hyuk said, "Well, it's been like two months she moved out, but I still haven't visited her new place yet. I mean, I've thought about going there plenty of times, but..."

He laughingly continued, "I definitely feel like I should go there as she's my family, but it's just not that easy for some reason."

Then, Lee Su-hyun said, "When I used to live with him, my friends used to come over every now and then. At those times, I used to ask him if he could come out of his room in the nicest way as I could."

She went on, "But he never came out. Instead, he ordered chicken for us to share together."

When asked why he ordered chicken for them, Lee Chan-hyuk responded, "It's so that they stay in her room and don't come out."

The hosts laughed and commented, "It seems like you really didn't want to come out of your room, Chan-hyuk. How did you feel when Su-hyun asked you to come out?"

Lee Chan-hyuk answered with a playful smile, "I think that was when I started dreaming about living on my own."

The duo joined YG Entertainment following their appearance, and made their official debut with an album 'PLAY' in April 2014.