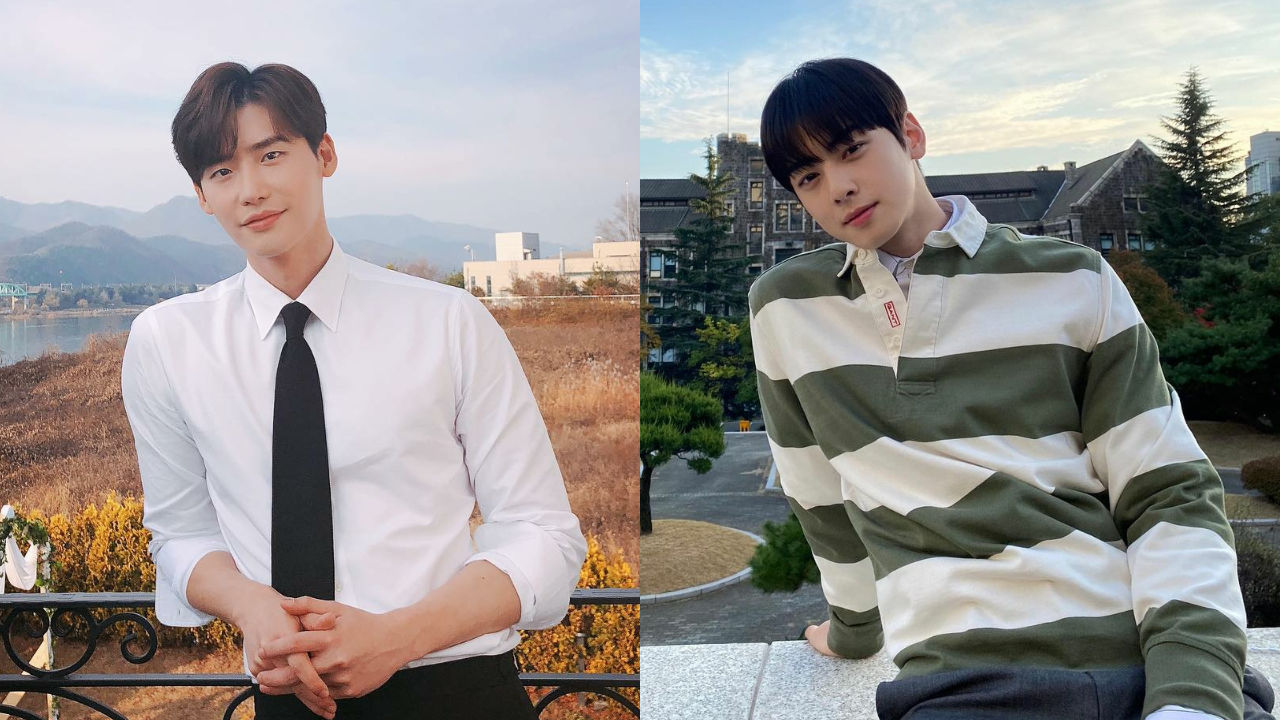 On April 28, it was reported that Lee Jong Suk and Cha Eun-woo had been cast in an upcoming film 'Decibel' (literal title).

'Decibel' depicts a story of the Navy in a submarine trying to stop a sound terrorism attack in the heart of a densely-populated city.

Lee Jong Suk will play the role of a Navy captain who is caring and loyal to the crew of his submarine.

The actor recently completely his mandatory military service; 'Decibel' will be his first big screen project following his discharge.

Cha Eun-woo will play a member of the Navy who is in charge of sonar detection.

This will mark Cha Eun-woo's first time featuring in a movie.

Meanwhile, the shooting for 'Decibel' has reportedly already begun on April 20.