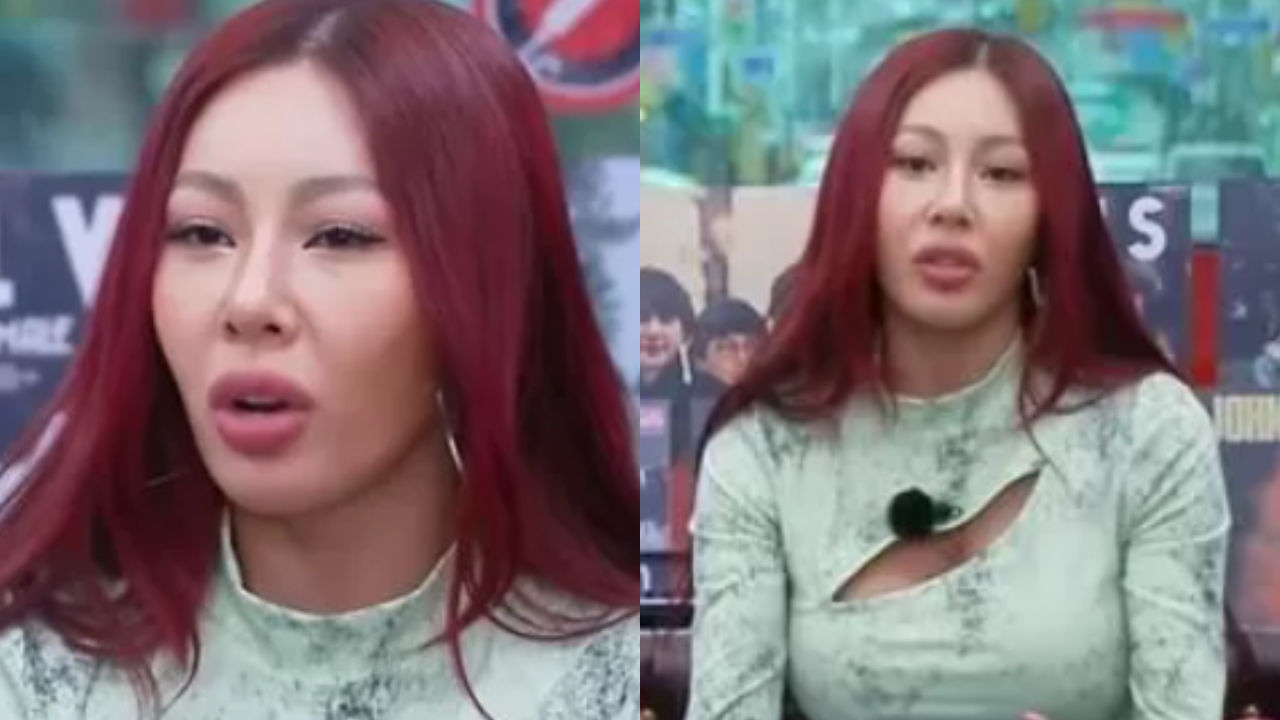 During the talk, Jessi talked about living in the United States when she was young.

Jessi said, "The area where I lived in the States had no Asians. I was the only Asian in my school. I was constantly bullied. It lasted for like six years."

She continued, "For those six years, an anger built inside me. So, one day, I stood up against the bullies. Following that day, nobody bullied me anymore."

She went on, "A lot of people say that I seem like a strong person. Yes, it's true. I believe I've become mentally strong because of the things that happened in my past."

Then, Jessi revealed that she always acted as if she was okay in front of her mother.

Jessi said, "My life was tough, but I didn't want my mom to worry about me. So, I told my mom this all the time, 'I'm okay, mom. Everything is fine with me.'"

She resumed, "Even if I sink to the bottom, I'll always rise back up. My mom tells me how incredible I am, seeing what I had gone through."

Jessi was born and raised in the United States; she moved to Korea when she was 15 years old in order to achieve her dream to enter the Korean music industry.