[SBS Star] VIDEO: Highlight Talks About Feeling Humiliated Because of the Heavy Rain on Stage

[SBS Star] VIDEO: Highlight Talks About Feeling Humiliated Because of the Heavy Rain on Stage 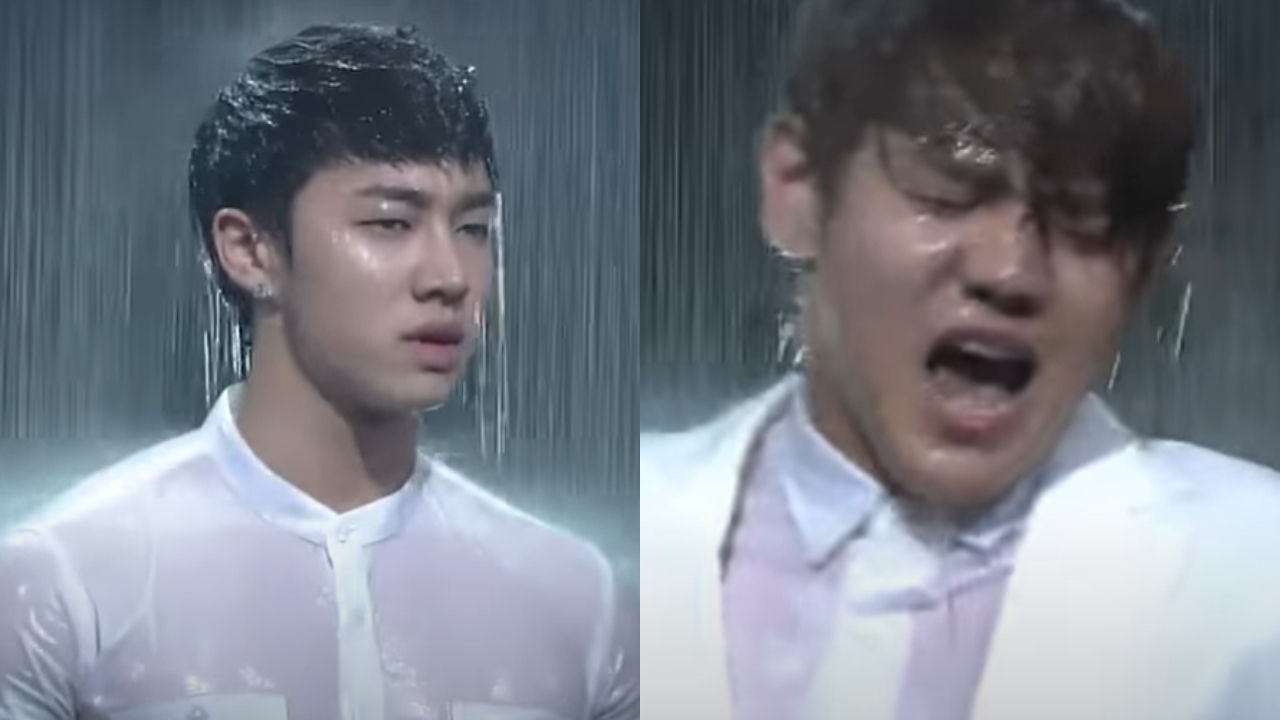 The members of K-pop boy group Highlight shared that they felt humiliated on stage once.

During the talk, Highlight members were asked if there was one particular performance they remember the most.

Yoon Du Jun answered, "It's probably 'On Rainy Days' performance on a music show where we got drenched in the rain on stage."

He resumed, "At that time, the music show production team told us that they would set up a machine that will look like it's raining on stage."

He went on, "We were all super excited, because it was such a privilege."

Then, Yang Yo Seop said, "When we got there though, the machine produced waterfall instead of rain. It started 'raining' from the last verse, and we got completely soaked."

Lee Gi Kwang said, "As there was a specific area where it was 'raining', we could have stepped back a little in order to avoid heavy rain."

He laughingly continued, "However, we didn't know how we looked on camera, so we just stood where we were, since we thought we would look sexy. But we ended up becoming memes."

Released in May 2011, 'On Rainy Days' was a much-loved song that hit no. 1 on various music charts.