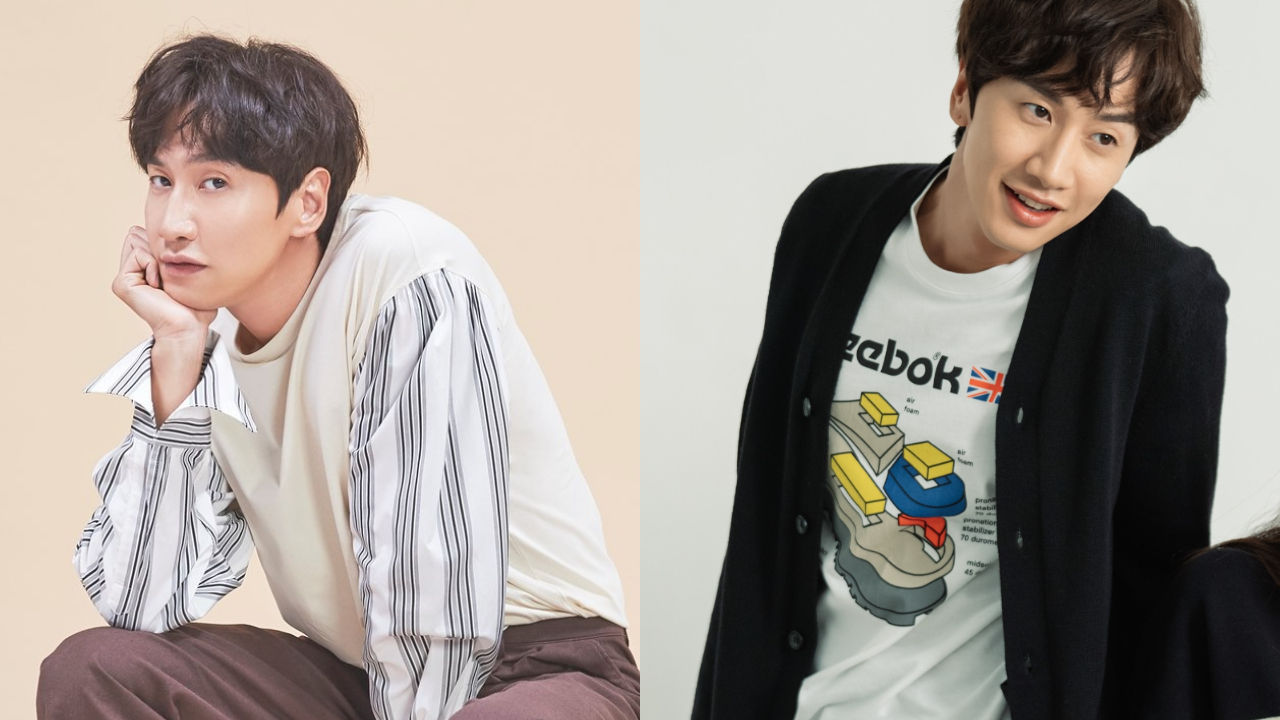 The agency said, "We are here to inform you that Lee Kwang Soo is leaving 'Running Man'. His last shooting will be on May 24."

They continued, "Lee Kwang Soo has been trying to treat his injury since last year, but it was difficult to maintain his best condition during filming due to the injury."

They resumed, "Following a long discussion with us, 'Running Man' member and, the production team, Lee Kwang Soo decided to take some time off and step down from 'Running Man'."

Then, the agency stated that it was not an easy decision to make as Lee Kwang Soo had been on 'Running Man' for 11 years.

The agency said, "Despite that, we felt that it was necessary to take a break in order to show better performances in the future. We would like to thank you for the love and support that you demonstrated for Lee Kwang Soo for the past 11 years. Thank you."

First aired on July 11, 2010, 'Running Man' is one of the longest-running and most popular television shows in Korea.